HomeMotorsportsMercedes ahead of Silverstone: "We also have to be honest with ourselves"
Motorsports 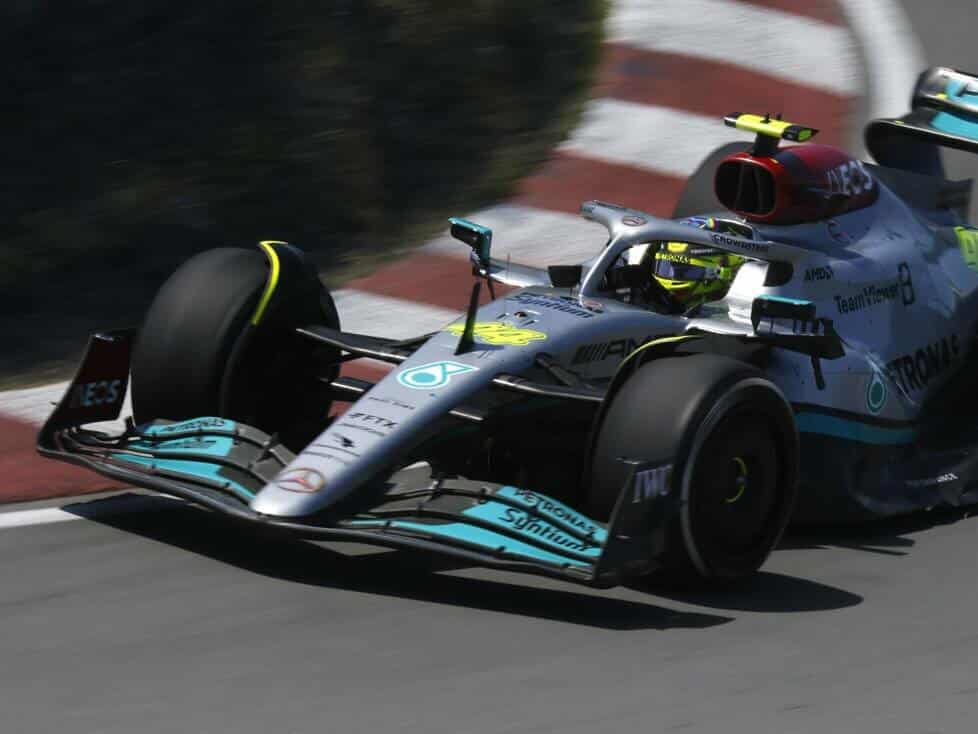 With updates on Formula One’s home race at Silverstone: But why Mercedes technical director Mike Elliott doesn’t want to raise expectations too high

Mercedes has big plans for the Formula 1 home race at Silverstone. That’s when the works team plans to enter the next development stage of its W13 Silver Arrow. Mike Elliott, Technical Director of Mercedes, does not say anything specific about it, but he talks about “new parts”, i.e. several updates.


“Our aim is to make the car faster and to get even more out of the car,” says Elliott in a video of his team. The big long-term goal remains to catch up with the top two teams.

But Elliott warns against expecting too much from his team’s Silverstone updates. “We have to be honest with ourselves and state: At the moment we are a tick behind Ferrari and Red Bull. That makes it difficult in a normal race. “

Mercedes: Better not expect too much

You can probably expect further progress, though, because “Silverstone should be a track that suits us a bit better, like Barcelona did,” says Elliott. He adds: “So maybe it will be just a little bit difficult for us. “

Mercedes team boss Toto Wolff, meanwhile, is also expecting an improvement, precisely because Silverstone, with a smoother track surface, should at least not further expose the W13’s bouncing problems.

“But Silverstone is not the same as Barcelona,” says Wolff. “That’s why we shouldn’t expect too much, but just get on with it, sift through the data and design sensible solutions – not just for Silverstone, but beyond. “

But that doesn’t mean Mercedes aren’t fundamentally set up for success, as Elliott explains. “Whatever happens: We will push as hard as we can because we want to get back on the winning track. We’re desperate to win again.”

In fact, however, Mercedes is currently experiencing its longest winless streak since the start of the turbo hybrid era in the 2014 season: the Silver Arrows have already failed to win ten races in a row. The last Mercedes victory in Formula 1 to date was achieved by Lewis Hamilton in Saudi Arabia in 2021, the penultimate race of the season.

Günther Steiner on rally legend Colin McRae: “Nobody had so much talent”.

Jack Miller explains why the Ducati is so good now