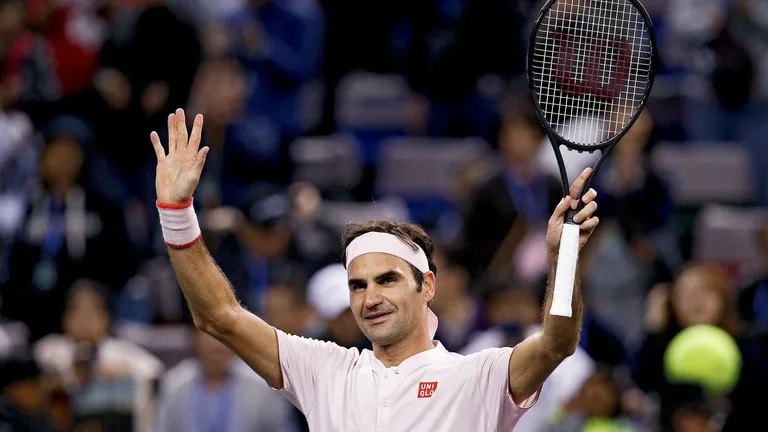 The message from Roger Federer after his retirement announcement was clear. He will never leave the sport he loves, the 41-year-old tennis star announced

But what are the possibilities for the Swiss, who will bid farewell at the Laver Cup in London the weekend after next?

A time-consuming job as a coach accompanying his protégé to tournaments around the globe seems rather unlikely, as Federer wants to devote more time to his family after his career. Roles as captain of the European Laver Cup or the Swiss Davis Cup team are more likely. Other possibilities include working as a TV pundit, a mentoring role for young players from the Alpine republic or the post of tournament director in Basel, where the 20-time Grand Slam tournament winner was once active as a ball boy.

It remains exciting to see which path the long-time world number one will choose.