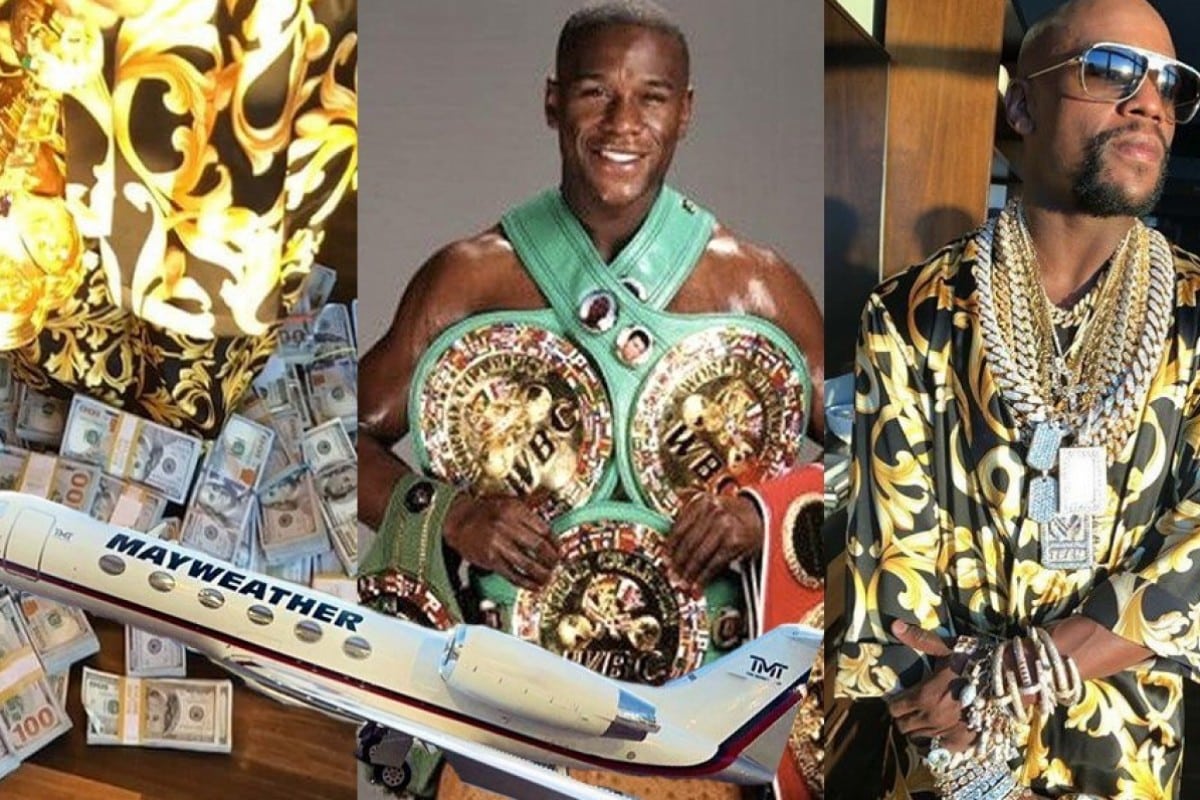 Floyd Mayweather stays true to himself.

“I got to the top because I didn’t give a f**k. Why should I change that now?” the boxing superstar wrote on Instagram – and immediately demonstrated what he meant.

The 44-year-old, one of the highest-paid athletes in the world, presented his sinfully expensive watch with an expressionless face. He spent 18 million dollars (about 16 million euros) for the good piece.


He bought the watch from manufacturer Jacob&Co back in 2018, writes Bild. “Money” Meayweather has been known for years not only for his boxing skills but also for his flamboyant appearance.

This is the watch of the billionaires

He loves to put his wealth on show. A few details about his “Billionaire Watch”: it features 260 carats of emerald-cut diamonds and the case is made of 18-carat white gold.

Oh yes, the bracelet also has another three carats of diamonds. In the meantime, however, the timepiece is said to be “already” available for seven million euros, so Mayweather may have made a bad bargain.

He probably doesn’t give a sh**.