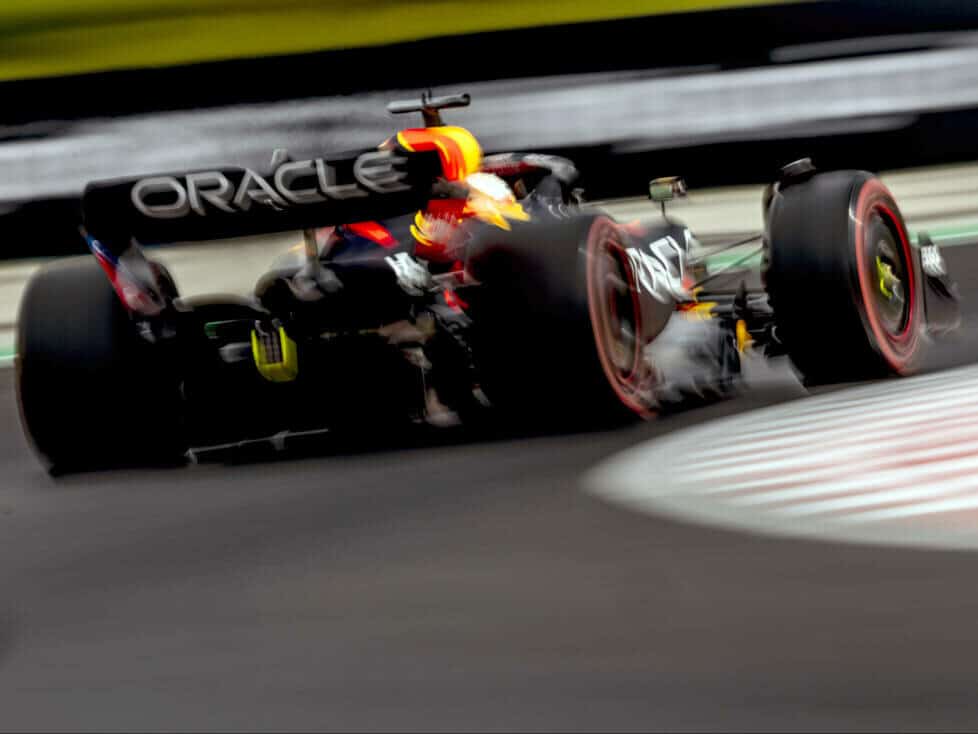 The new Formula 1 car for 2022 has also brought with it new handling. Many drivers have commented that the new generation car tends to understeer and is a bit sluggish on the front axle. This was also the case with Max Verstappen and Red Bull. But the Bulls have tried to counteract this problem with some updates – with success.

“I think it’s got a bit better,” says the world champion and blames the new tyres from Pirelli in particular. Since this season, Formula 1 has been using new 18-inch tyres with a lower cross-section and stiffer sidewalls, which leads to the changed handling.

But Verstappen understands that not everything can always be as perfect as it would be for the drivers. The situation was too unclear for Pirelli before the big rule change: “Of course they have to bring a tyre and don’t know how much downforce we will have. And with the bigger weight, it’s difficult for Pirelli to know what to expect or what they’re going to get. “

Even at the season opener in Bahrain, Verstappen could feel the car opening up a bit in the middle of the corner and pushing to the outside. “I think that comes from the weight of the car and the structure of the tyres and it’s not ideal,” he says. “But that’s why as teams we have to work around that problem and try to get the car to steer a little better. “

“We are improving the car, yet there are still limitations that we have to deal with,” he continues. “You just have to try to get a bit more rotation in the car.”

But the Dutchman hopes that work is also being done on the part of Pirelli, so that the Italians will deliver a new product next year that will remedy the situation. At the very least, the manufacturer is planning to bring a new, stronger front tyre for 2023.

So could the cars be significantly faster once again if the restriction didn’t exist? “Yes and no,” says Verstappen. “Of course we could attack the corners even better with a stronger front tyre, but on the other hand the weight provides a limit to how much you can gain in the slow corners,” says the Red Bull driver.