HomeMotorsports6h Fuji: DTM drivers will not take part in WEC race in...
Motorsports 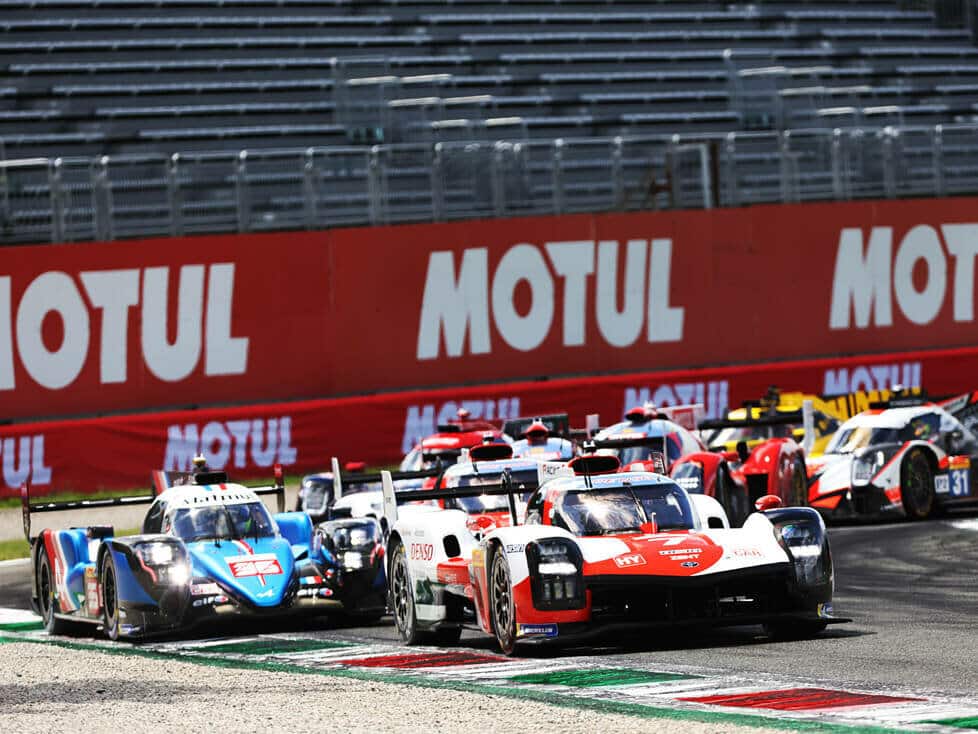 Rene Rast, Nico Müller and Nick Cassidy will not take part in the WEC race at Fuji due to a schedule clash with the DTM

The World Endurance Championship (WEC) will return to Japan without DTM drivers Rene Rast, Nico Müller and Nick Cassidy. All three drivers will not take part in the 6 Hours of Fuji (9 to 11 September), but in the parallel DTM race weekend in Spa-Francorchamps.

This is according to the provisional entry list released by the WEC on Tuesday. Cassidy will be replaced in the 54 AF Corse Ferrari from the GTE-Am class by Ferrari works driver Davide Rigon, who will thus compete in the GTE-Am for the first time since 2013. The LMP2 teams WRT and Vector Sport have not yet named a replacement for Rast and Müller.

A total of 36 cars are entered for the first WEC race in Japan after a two-year break due to the restrictions resulting from the COVID-19 pandemic. In the hypercar class, Glickenhaus skips the race at Fuji, so that five cars are entered there: Two Toyota and Peugeot each, plus the Alpine A480.

The strongest classes at Fuji are the LMP2 and GTE Am with 13 cars entered in each. In GTE Pro, as usual, there will be two factory cars each from Ferrari and Porsche as well as a Corvette.