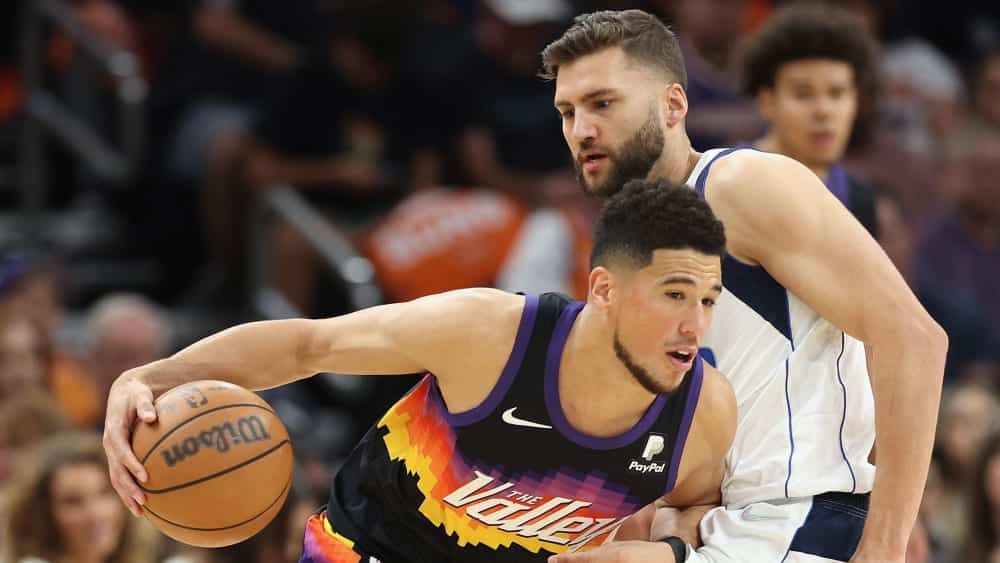 Previous year’s finalist Phoenix also won the second home game against the Dallas Mavericks. Philadelphia had a hard time without Joel Embiiid and lost as well.


Luka Doncic putting up 35 points has long become kind of normal even in the playoffs. In any case, they weren’t enough in game two of the Western Semis, Dallas losing 109-129 in Phoenix. The Suns, last year’s finalists, could once again rely on the strong Devin Booker (30 points) and Chris Paul in the clear victory.
Especially in the second half, the Mavs, who will play the next two games in front of their home crowd and should win, gave the game away. Phoenix once again shone with efficiency, converting at least 50 percent of their shots from the field in their eighth consecutive playoff game.