Manchester United to Swoop in for Robert Lewandowski and Thiago Alcantara 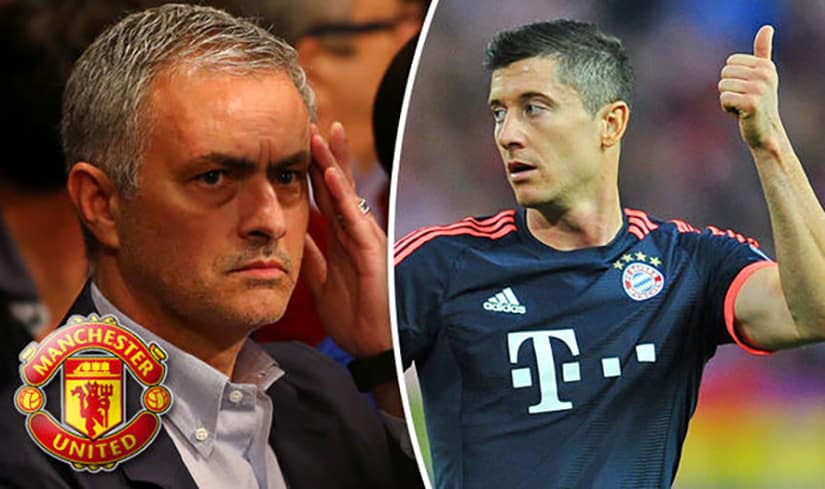 Robert Lewandowski’s future has been up in the air since the end of last season, but no resolution has been reached yet. Plenty of clubs have been interested in his services, with Real Madrid and Chelsea most aggressive in their pursuits. Eden Hazard and Thibaut Courtois could provide the funds Chelsea needs to chase Lewandowski with more urgency. Until then, there’s room for Manchester United to make a move.

Jose Mourinho is a long-time admirer of Lewandowski and would like to add him to an already loaded roster up front. The fit is not great, as Lukaku already has a stronghold on the starting No.9 role and Mourinho prefers to play with a single centre forward. It’s something that might sway “Lewa” away from a move to Old Trafford, as he’s not used to sharing the centre forward role with somebody else, let alone be a backup. Still, a move is not out of the question, as the 29-year-old Polish striker is looking for a change of scenery after eight years in Germany. 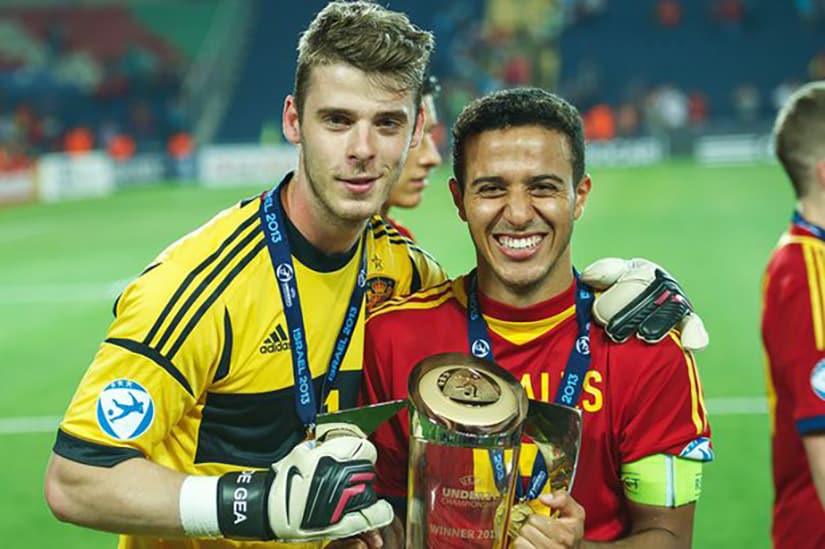 Thiago Alcantara has been added to Bayern’s transfer list just recently, as new coach Niko Kovac doesn’t appear to be considering him as a member of the starting lineup. Alcantara reportedly wants to return to Barcelona, but the Catalan giants don’t really have a need at the position, making it highly unlikely they’d be willing to splash the €70 million Bayern Munich is asking. That’s where Manchester United comes into play.

The Spaniard was on the verge of joining the club back in 2013 before a last-minute call from Pep Guardiola convinced him to come to Germany. Jose Mourinho has plenty of midfielders but could use some creativity in a team which struggled to score with frequency last season. Anthony Martial is a player the Bavarians like and he could be used as a bargaining chip in a potential deal.

my 2c worth. Thiago more likely candidate than Lewandowski for Manchester United transfer. Anthony Martial could be "used" in any deal. Bayern like Martial, reportedly already sounding out agent. #mufc

Toby Aiderweireld and Alex Sandro are two players who were close to completing moves to Old Trafford, but their teams’ over-the-top transfer demands forced the deals to be called off, at least temporarily. Mourinho is ready to give Luke Shaw another look as a consequence.

With Davinson Sanchez and Jan Vertonghen firmly entrenched as Tottenham’s centre back duo, Aiderweireld’s spot in the starting lineup is in real jeopardy, which is why the Belgian is looking to move. With three weeks to go before England’s transfer window shuts down, the two teams may still restart negotiations.

Gareth Bale is firmly on Manchester United’s radar as well. Julen Lopetegui has reiterated he wants Bale to stay in Madrid. Now, it’s up to the Welshman to decide. If he opts to leave, The Red Devils will not waste any time to make a quick phone call.