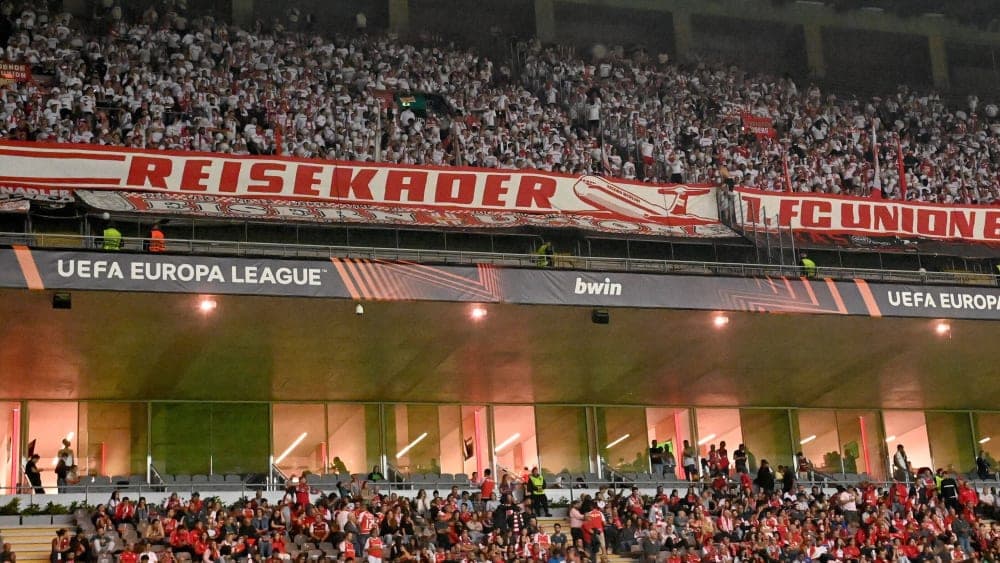 Only 1025 Union fans can officially attend Union Berlin’s next international appearance in the Europa League at Malmö FF. The supporters of the Ironmen are saddened by this.

Just over 1000 fans in Malmö for the second away game on the bigger European stage – this figure is the customary five percent of the total spectator capacity for guests in the European Cup. However, the Swedish club has so far only been able to sell around 15,000 tickets out of a possible 21,000.

There will be no free sale, however, Malmö FF announced on its homepage on Friday. Malmö has long since registered the high demand for tickets by Union fans, but will only sell tickets to its own season ticket holders, club members and former domestic ticket buyers.

In the event of a free sale, Malmö assumes that many Union fans would purchase tickets for the home sections. The Swedish record champions do not want that for reasons of security and to increase the sporting chances of their eleven.

The red and white Union colours should nevertheless light up the city more than expected. The Union ultras have called on supporters to travel to Sweden one way or another on their website. Their motto is: “Everybody to Malmö – even without a ticket!