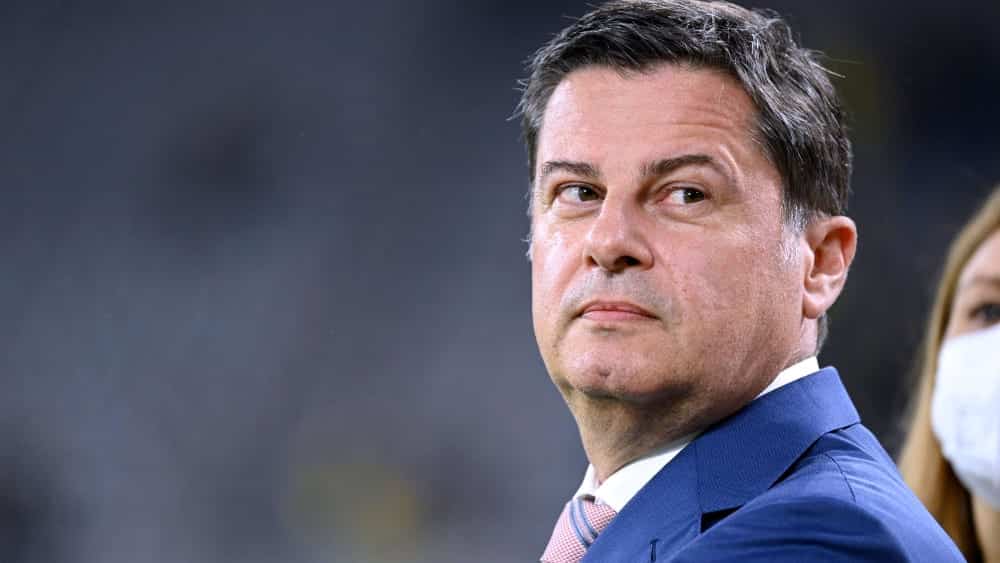 Basketball fans will have to change and buy a new subscription for moving pictures of the Bundesliga from next year. Telekom has lost the bidding for the media rights against S-Nation Media.

The joint media company owned by former DFL chief Christian Seifert and media conglomerate Axel Springer has secured the Bundesliga for six seasons from the 2023/2024 season, the BBL announced on Thursday.

Seifert is shaking up the media rights market and plans to place a new streaming platform next year. The former boss of the German Football League has now secured TV rights to three leagues together with the Axel Springer media group: table tennis, volleyball and basketball. And there are more to come, especially ice hockey and handball are on the shopping list.

Long-time media partner Telekom was disappointed. “We regret that the BBL has decided against extending a successful partnership,” a spokesperson told the Deutsche Presse-Agentur. “MagentaSport has reliably developed German basketball in terms of media since 2014 and will remain a very important TV provider for basketball in the future.” The Inernet platform MagentaSport will still show the Bundesliga in the coming season and also owns rights for the EuroLeague and EuroCup as well as international matches.

No details on the cooperation with ARD

“S-Nation will produce all games of the Basketball Bundesliga as well as the BBL Cup in the usual high quality and broadcast them on its own platform,” the BBL statement said. “In addition, S-Nation has agreed extensive co-operations with Bild Group as well as ARD to increase relevance and reach and attract even more fans.” Details have not yet been released.

Seifert, 53, spoke of the “next growth step” of his new project. The third purchase of league rights “encourages us to offer attractive sports a bigger stage and more media reach than ever before with our new streaming platform”.

BBL Managing Director Stefan Holz said he was “convinced that with this constellation we are taking the right step to get even more people excited about the great sport of basketball”. The combination “of Germany’s leading media group with its sports competence and reach power” and Seifert’s enormous expertise open up “promising opportunities to tap the undisputed potential of basketball in Germany even more comprehensively”.