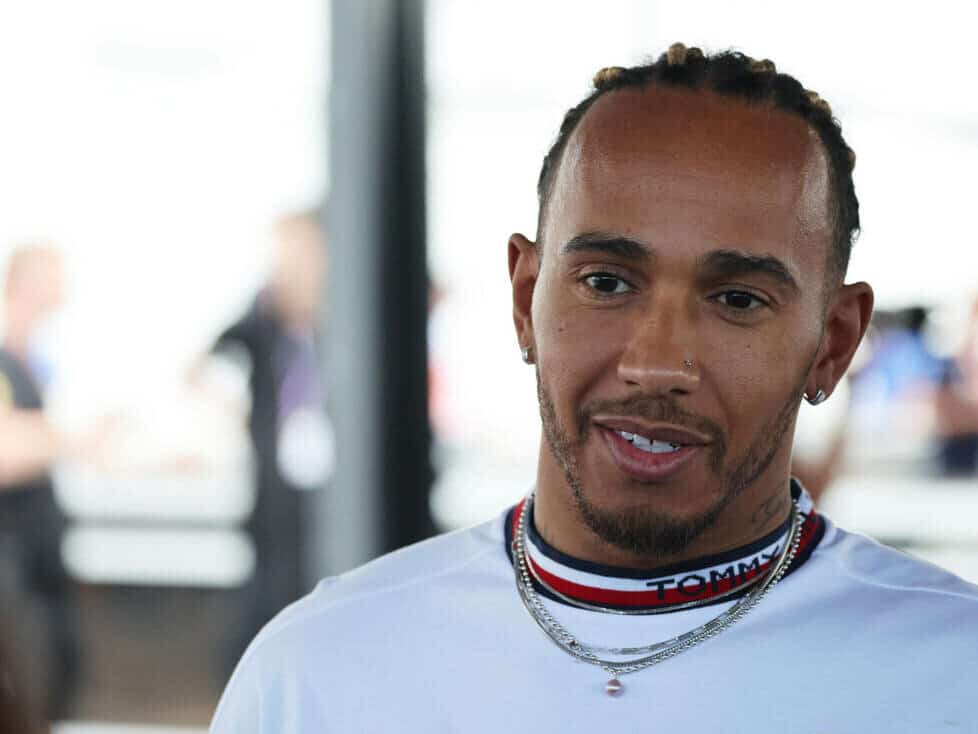 Lewis Hamilton has another new hobbyhorse. The go-getting seven-time Formula One world champion is the new co-owner of the Denver Broncos football team. The three-time champion team of the US professional league NFL announced Hamilton’s entry into the Broncos business via Twitter on Tuesday.

“I’m excited to join an incredible ownership group and become part of Broncos history,” Hamilton wrote on Instagram in response to the announcement. The record-breaking Formula One winner talks of a “once in a lifetime opportunity to make an impact on the sport and work with a world-class team”.

“I’m ready to get started and serve as a role model for more diverse leadership across all sports,” said Hamilton, who is a close friend of current Broncos quarterback Russell Wilson. Wilson joined the Denver Broncos in March this year from the Seattle Seahawks.

The quote from Broncos majority owner Rob Walton, released in the wake of the announcement surrounding Hamilton, reads, “We are pleased to welcome seven-time Formula One World Champion Lewis Hamilton to our ownership group. He is a champion who knows what it takes to lead a winning team. And he is a passionate advocate for global equality, including in his own sport. “

“With over 100 race wins, Lewis is widely regarded as the most successful Formula One driver of all time. His resilient attitude and commitment to excellence will be an asset to the ownership group and the Broncos organisation,” said Walton.

“We’re delighted to welcome Seven-Time Formula One World Champion Sir @LewisHamilton to our ownership group. He is a champion competitor who knows what it takes to lead a winning team.”

Statement from Rob Walton on behalf of the Walton-Penner Family Ownership Group: pic.twitter.com/kl2z04lKyk

The last time the Denver Broncos won the NFL title known as the Super Bowl was in the 2015 season with quarterback Peyton Manning, who has since retired. Prior to that, the team had won the Super Bowl twice in a row in the 1997 and 1998 seasons, then with John Elway at quarterback.