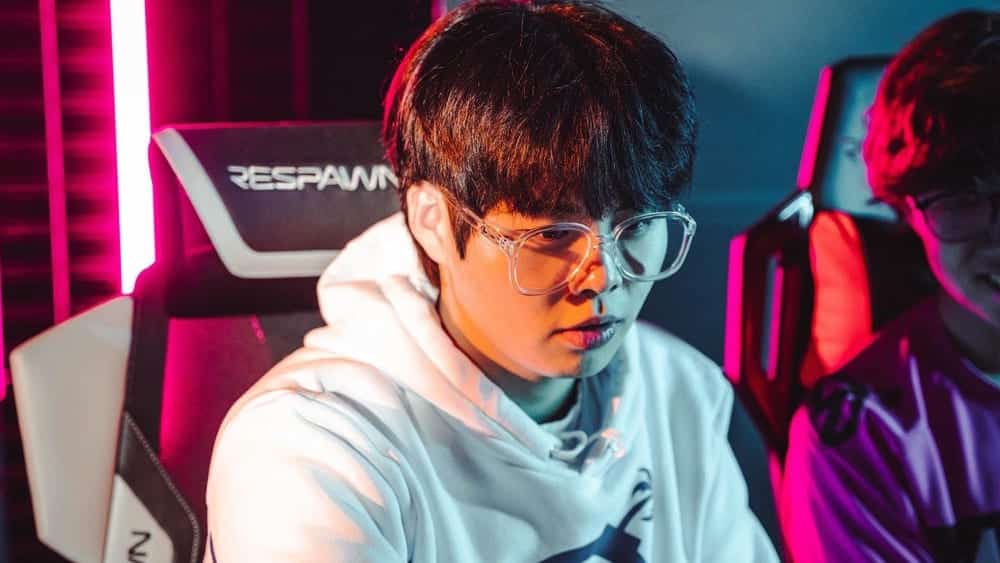 In the wake of a climbing excursion in OWL 2022, Florida Mayhem has been punished by the league. The players involved are confused – exploit or vague rules interpretation?

It seemed like a perfect tournament day for Florida Mayhem. The clash against Paris Eternal was even, 1-1 after two maps. The international selection, thanks to an unusual strategy, clearly won the third round and was now ahead.

But the tournament officials ordered a replay of the round because Mayhem was said to have broken a rule with their strategy. This decision caused irritation among the team. Although they also won the replay and thus won the duel 3:1, the decision remained opaque from Mayhem’s point of view.

The game in question was played on the newly integrated “Circuit Royal” map. Florida Mayhem players use special abilities of the characters Mia and Symmetra to climb a building. However, this is not supposed to be possible. With the overview, they had an easy game against the competitors from Paris Eternal, around the German support Emir ‘Kaan’ Okumus.

The move was deemed a criminal offence by the officials. According to the rulebook, “taking advantage of known mistakes is not allowed.” This guideline also includes “unknown exploits”. The decision caused displeasure among those affected by Florida Mayhem.

“We really didn’t know it was an exploit,” head coach Jordan ‘Gunba’ Graham said on Twitter. He criticised the rules, saying, “I think this rule is very vague.”

Overwatch 2 is currently in beta, and eSports players not only have to memorise new maps and modes, but additionally get used to constant balance and meta changes. The rule violation could therefore not remain an isolated case.