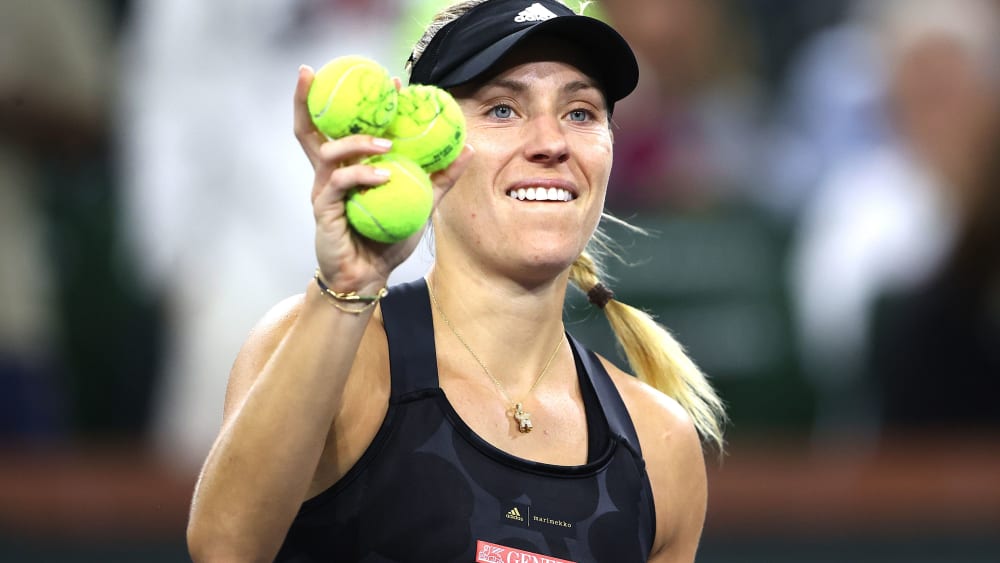 With a commanding victory, Angelique Kerber has advanced to the quarter-finals in Indian Wells – and is now a title contender.

Angelique Kerber is having fun again after difficult months – and is herself suddenly a hot contender for the title at the tournament where she was already in the final at the last edition before Corona.

The 33-year-old beat Ajla Tomljanovic of Australia 6-4, 6-1 in the round of 16 at Indian Wells and is the highest-seeded player left in the tournament in southern California ahead of her quarter-final against Paula Badosa of Spain.

Mini chance of WTA Finals: “I still have to play well for that “

She did that brilliantly against Tomljanovic at first, but then the first set became unnecessarily tense – with Kerber nevertheless having the better end. “For me it’s important to play good tennis again and have fun on the court.”

The former world No. 1 did not want to think about the WTA Finals and a possible last-minute participation. “I think that’s where I really have to play to the end here and win a few more matches,” she said. “The finals are still far, far away. If I make it, I’ll make it – but I still have to play well for that. “