Kerber struggles – Struff and Zverev through 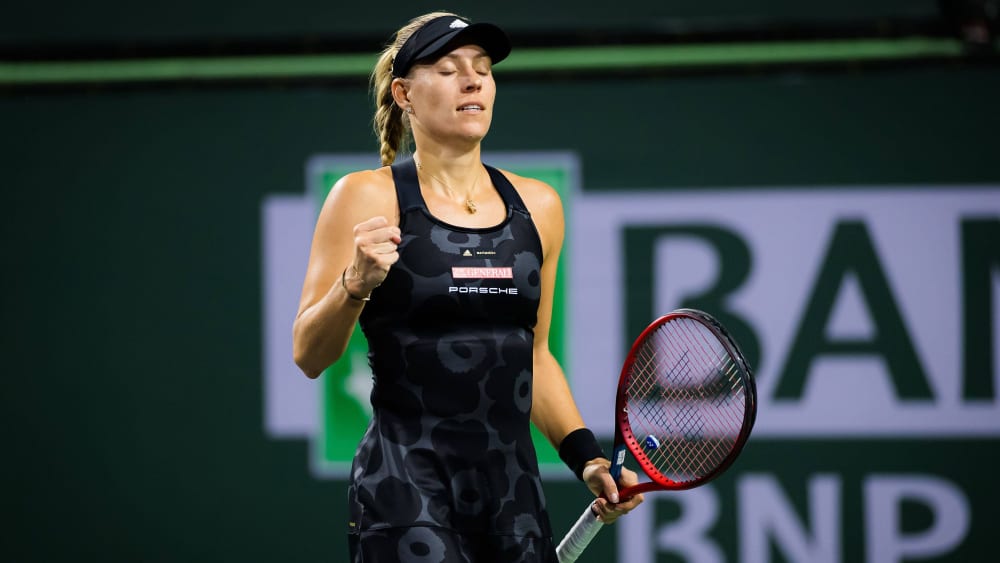 Germany’s best tennis player Angelique Kerber is through to the third round of the Indian Wells tournament.


The former world number one narrowly beat Katerina Siniakova of the Czech Republic 6-1, 6-7 (4-7), 7-5 after 2:29 hours on Saturday (local time). Now Kerber will face Darya Kasatkina of Russia. Against Siniakova it was the fifth win in the sixth duel, the 33-year-old North German last won against Siniakova in the final of Bad Homburg in June and started her return towards the top of the world with this tournament victory.

Doubles partners Jan-Lennard Struff and Alexander Zverev also progressed. They defeated their opponents Bruno Soares from Brazil and Jamie Murray from Great Britain 6:4, 6:4. The two Germans are also represented in the singles. Struff will face Italian number 25 seed Fabio Fognini in the second round this Sunday. Zverev will then get into the action against Jenson Brooksby from the USA. The Olympic champion from Tokyo had a walk-through at the start.

For Daniel Altmaier, however, the tournament in California is already over. He lost in his second round duel to the Bulgarian Grigor Dimitrov 4:6, 2:6.