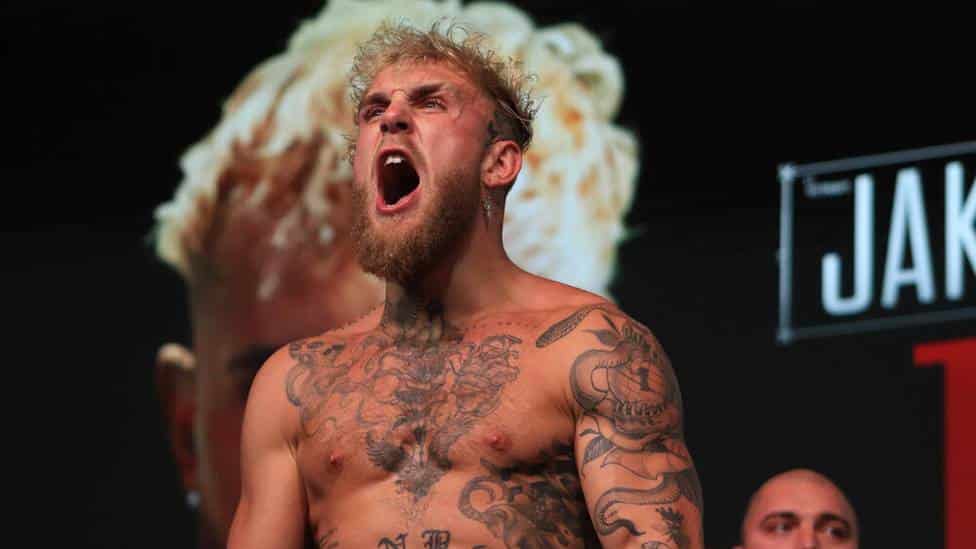 YouTuber and boxer Jake Paul wins his next fight. With Anderson Silva he beats an absolute legend of combat sports.

YouTuber and boxer Jake Paul has won his next boxing match – this time taking out an absolute legend of martial arts in Anderson Silva.

“The Problem Child” prevailed over the Brazilian, who had dominated the mixed martial arts series UFC for years in his long career, after a unanimous decision by the judges. Silva is considered one of the best MMA fighters of all time.

But Paul was undeterred in front of 14,000 enthusiastic fans at Glendale’s Desert Diamond Arena and came one step closer to his dream of becoming a world boxing champion with his sixth win in his sixth fight.

Silva was by far his toughest and best known opponent to date. He is still the longest reigning champion of the UFC, an icon of his sport. However, he is already 47 years old. Paul is a full 22 years younger.

In the final round, Paul sends his opponent to the brink

Through eight rounds, Silva made life difficult for his opponent, but also took some punches. In the eighth and final round he was dropped to his knees by a hard right hand but was able to continue the fight

Before the fight, Paul and Silva had made a bet. If Silva had won, Paul would now have to face him in a kickboxing match. In return, Paul agreed to campaign for better pay and healthcare for UFC fighters if he won himself.

As with his previous fights, there are again voices claiming that Paul’s fights are staged. However, there has never been any hard evidence of this.