Is Fury comeback getting closer? 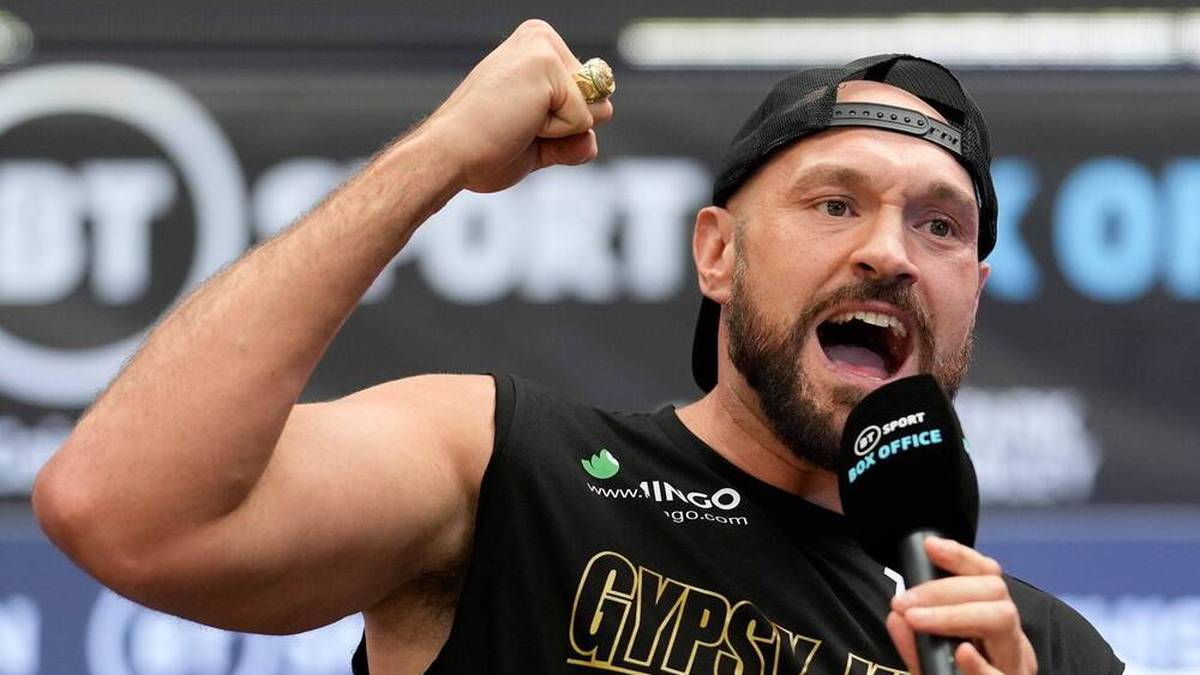 Tyson Fury is toying with the idea of getting back in the ring. Now he’s taking the next step towards a wishful fight with unusual conditions.

On Instagram, the ex-boxer has given an insight into how far along plans are for his return to the ring. “I’m going to sign my contract today,” he declared in a selfie video.

In doing so, the Englishman reiterated his unusual demand, which he had already announced a week ago. “The fight has to be free. A free broadcast and and also the tickets are free. There must be no money made out of this historic British fight, if it takes place. “

His opponent is said to be Anthony Joshua. The 32-year-old has yet to comment on his compatriot’s proposal. No wonder, because he will meet Oleksandr Usyk in August.

After his defeat last year, Joshua is not only looking for revenge but also to get the WBA, WBO and IBF heavyweight belts.

However, that doesn’t stop the “Gypsy King” from applying pressure. “The ball is in your court, take it or leave it. Either way, I don’t s***** care,” Fury makes clear.