Is FC Bayern bidding for Haaland? “This question does not arise” 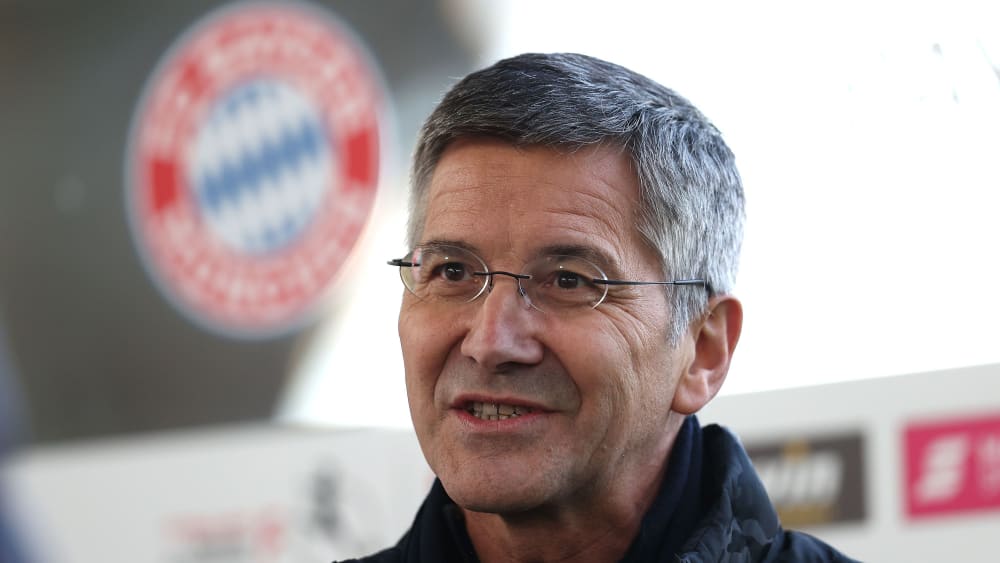 Will Dortmund striker Erling Haaland be an issue at FC Bayern next year? President Herbert Hainer has a slightly different opinion on this than that of recent sports director Hasan Salihamidzic.

“Sure, that’s a top player, a super boy, I hear. That’s where you look,” Salihamidzic expressed his interest in Haaland. In 2022, the goal-scorer could actually get out of his contract, which runs until 2024, and leave Borussia via an exit clause.

But according to Hainer, Bayern Munich would like to hold back on bidding. The question of whether the German record champion could finance the exceptional striker “does not arise for us,” the FCB president told the Süddeutsche Zeitung, answering the question from a purely sporting point of view: “In Robert Lewandowski we have the reigning world footballer, who scores goals every season like no other.” The 33-year-old Pole still has a contract until 2023.

When asked whether the club was prepared to invest despite the lower income due to the Corona pandemic  Hainer said, “But of course! But we decide according to sporting criteria, and if you are missing 150 million euros in revenue because of Corona, of course you look all the more at how you shape your expenditure. “

In view of the financial woes of some clubs, such as FC Barcelona, Hainer calls for clear rules for the future. “Ultimately, it needs to be established that clubs are only allowed to spend as much as they earn.”

For this, he said, a control system is needed that monitors the management of the clubs and, if necessary, sanctions them. Hainer emphasised that he was sure that such a system would be introduced in the future.