Irving likely to be allowed to practice – home game ban? 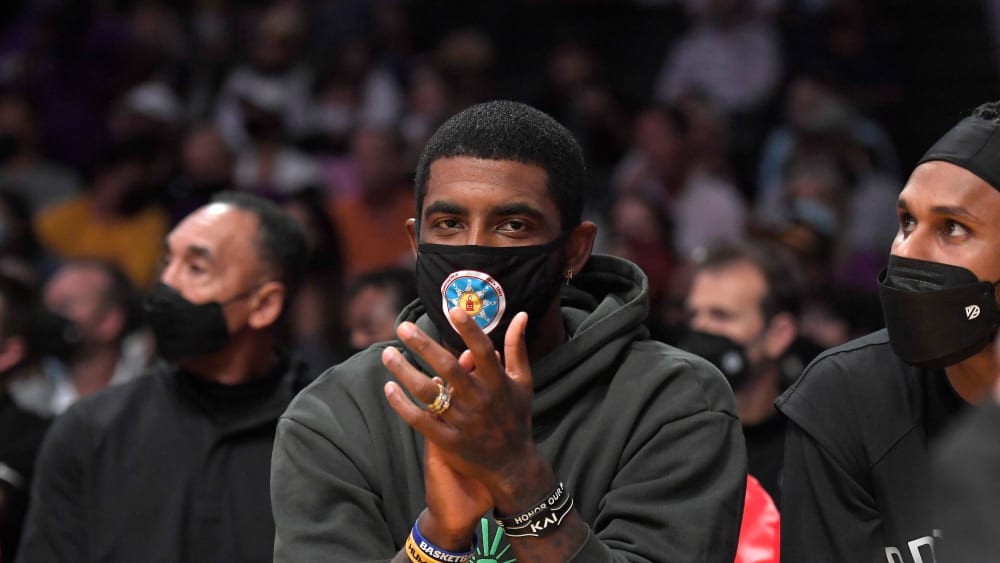 At least the Brooklyn Nets will probably be allowed to practice with Kyrie Irving again. It’s a different story for home games.

Irving’s uncertain vaccination status means that he will probably not be able to play in home games at the moment, as Nets coach Steve Nash indicated on Friday (local time) before the preseason game against the Milwaukee Bucks (119-115). Irving was ineligible to play in the game, an indication that he has not yet been vaccinated against the corona virus and is thus not allowed to enter a gym in New York. The 29-year-old has stressed in response to questions about his vaccination status that this is his private matter.

According to an ESPN report, he could at least participate in practice because the Nets’ facility in question is classified as a private office building. “At least he can work out, but we want him for the whole thing,” teammate Kevin Durant said. Nash expressed caution. “It sounds like we could have Kyrie out, but I’m not sure if he’s going to play because we haven’t seen him in a week,” the Nets coach said.