Can the Iran Football Squad Shock the World at the World Cup? 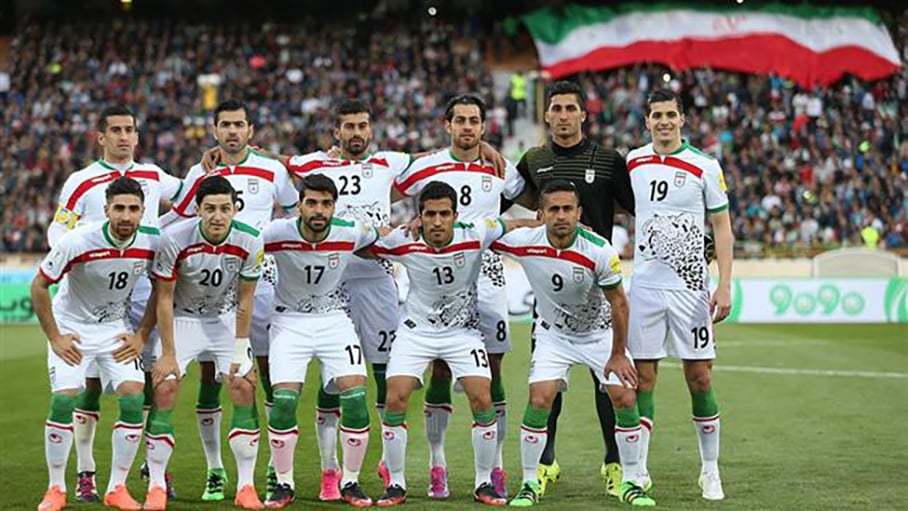 One of the greatest things about football is that you never know what is going to happen. There are teams that are expected to do well and usually do in big tournaments like the World Cup but then you also have results and successes that nobody could have predicted. When Greece won Euro 2004 the world was shocked, as they were so far down in the rankings. Another big surprise in football was Leicester City winning the Premier League after being out at odds of 5000/1.

So the smaller teams going into the 2018 World Cup Russia can take inspiration from these examples of unexpected victories. The Iran football squad could be the surprise package this year. In 2014 they came so close to getting a result against Argentina, had that man Leo Messi not scored in the dying minutes of the game.

In the lead up to Russia, Iran have been in fine form and are unbeaten in their qualification matches. They have also been very tight at the back, conceding just a small number of goals with a phenomenal run of 12 consecutive clean sheets. Iran also achieved some big wins along the way.

They are currently ranked 36th in FIFA rankings, which means the pressure is off and they can go and enjoy their time at the World Cup. Their group includes Portugal, Spain and Morocco so nobody will be expecting them to progress from a difficult group like that but that could be to their benefit.

Players to watch out for

Alireza Jahanbakhsh has been having a great season at Dutch club AZ Alkmaar. Despite being a right winger, he finished top of the Eredivisie scoring charts with 21 goals and 12 assists in total. The fact that he has done so from a wide position and not as a striker is the most impressive part. It is not too dissimilar than a certain Egyptian winger who has been breaking the goal scoring records in the Premier League this season! Maybe Jahanbakhsh could be Iran’s answer to Mo Salah. We will find out on 15 June when they play Morocco.