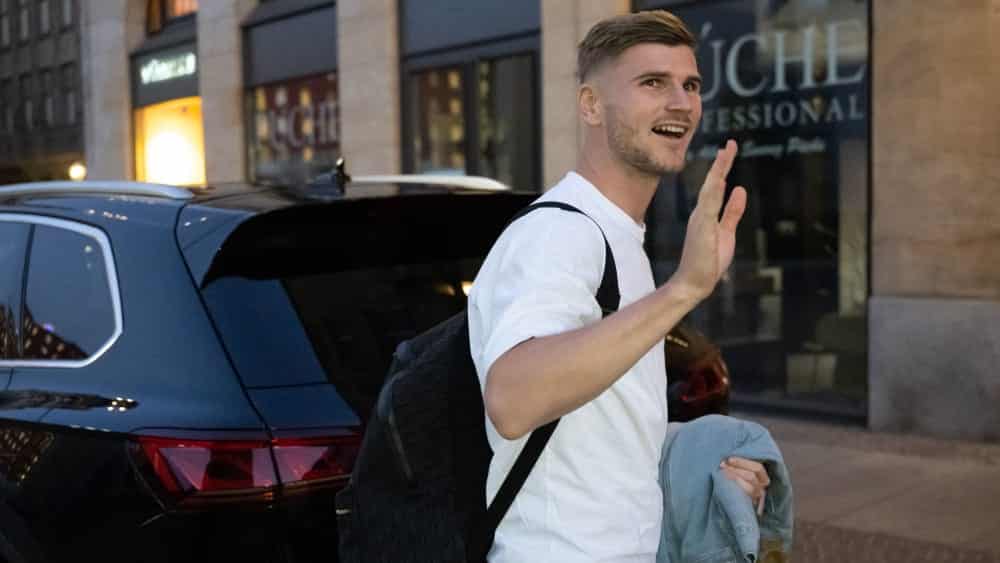 Timo Werner’s return to striker for RB Leipzig is an understandable move for both sides. But something has changed.

On Wednesday, Timo Werner’s second spell at RB Leipzig began. After two years at Chelsea FC, where the striker was never really happy, he has now landed back at the club where he made the breakthrough to become an international and a Bundesliga star.

The transfer makes sense for both parties, player and club. Werner, who is a player who needs encouragement and the warmth of a nest, is returning to the place of his greatest successes to date, where he was a celebrated goal scorer – and, unlike at Chelsea, also a regular. With an eye on the World Cup in Qatar, Werner’s move is understandable.

RB Leipzig have made a good financial deal overall and are getting an attacker who knows the conditions at the club, who enjoys the highest level of acceptance in the environment and who simply brings quality with him. Werner’s sprinting qualities, his runs into the depths as well as his finishing strength will certainly bring an extra bit of class to coach Domenico Tedesco’s team, which the club can make good use of in achieving its goals.

But Werner’s return also raises a question. Under Tedesco, the static in Leipzig’s game has changed, with possession and control of the game being important parameters of the idea. Werner is not a pure counter-attacking striker, but his strengths are more suited to a switching team. It remains to be seen how the new old hopeful will fit into the current style of play.

Furthermore, in Werner’s absence, Christopher Nkunku has emerged as a goal-scorer, provider and 2022 Footballer of the Year, and the game is tailored to him. Nkunku’s flexibility, as well as Werner’s, allows both attackers to work well together. When Werner left, he was the focal point of Leipzig’s attack. Now he’s just one of several fixtures.