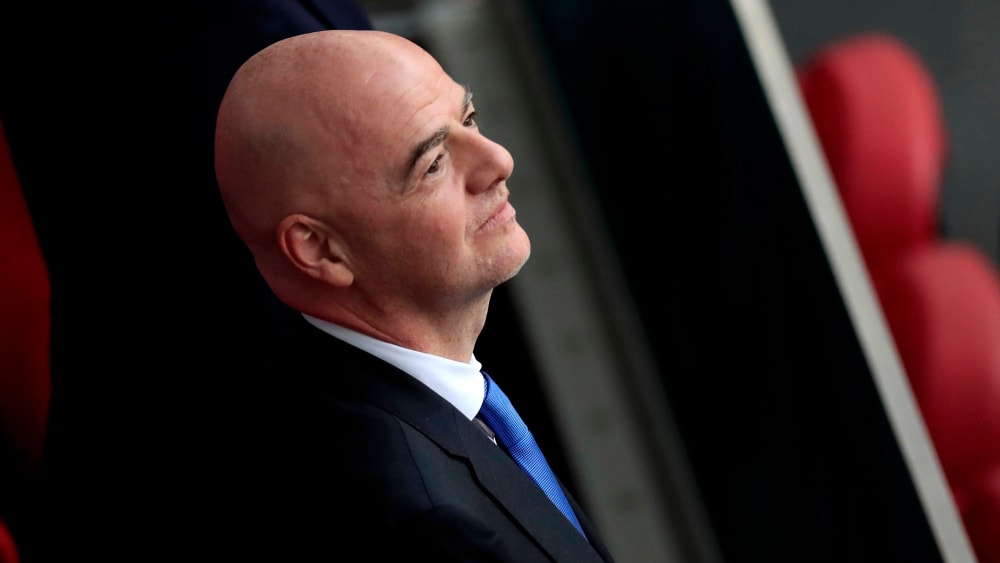 FIFA President Gianni Infantino is said to have proposed hosting the 2030 World Cup in Israel and some neighbouring countries. The tournament will be awarded in three years.

It will not be decided until 2024 who will host the 2030 World Cup. Some candidates are already putting themselves in position. The South American countries Uruguay, Argentina, Paraguay and Chile are planning a joint bid, as is Great Britain with Ireland. Spain, Portugal and China are also said to be interested.

FIFA President Infantino has now apparently submitted a proposal of his own: He suggests hosting the tournament in the Middle East. According to the office of Israel’s Prime Minister Naftali Bennett, Infantino is considering a joint bid by Israel and other countries from the region, led by the United Arab Emirates.

Israel has been part of UEFA since 1991

It is unclear whether such a joint alignment would even be politically feasible. It is true that Israel signed an agreement last year with the United Arab Emirates and Bahrain to establish diplomatic relations. Israel has also maintained relations with Egypt and Jordan for some time. However, there are no such relations with other states, including its neighbours Syria and Lebanon.

Due to the political situation and also the boycott of other states in the 1970s and 1980s, the Israeli football association has belonged to UEFA since 1991 and does not take part in the qualifiers in the Asian, but in the European association.

After the 2022 World Cup in Qatar, the 2026 tournament will be held in the USA, Canada and Mexico. For the first time, 48 nations will then take part.