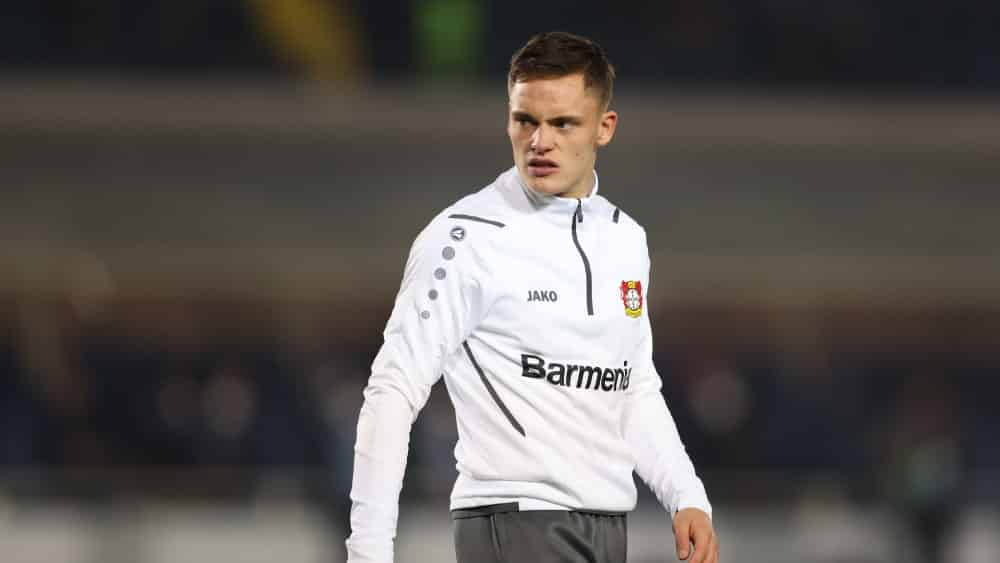 Florian Witz is currently working on his comeback on the pitch. He has now extended his already long-term contract with Bayer Leverkusen by another year.

The Werksklub announced on Thursday that Wirtz has extended his contract, which originally ran until 2026, by a further year until 2027. The signing of the new contract was the “result of many constructive meetings in recent weeks”, sporting director Rudi Völler said in a statement released by the Bundesliga club.

“In the process, we were able to show one of the surely best German players of the coming decade important and convincing prospects: above all, of course, a great squad, which also allows Florian’s own strengths to flourish. “

Simon Rolfes, who is currently still sporting director and will take over Völler’s duties on 1 July, added: “In trusting and very good discussions with Florian and his family, we agreed to resolutely continue on the path we embarked on in January 2020. The fact that we are documenting this here and now with a further extension of the cooperation, which was already designed to last, underlines the absolute satisfaction on both sides. “

Wirtz, who joined Bayer Leverkusen from Rhine rivals 1. FC Köln in January 2020 and made an immediate impact in the Bundesliga, is currently struggling with the consequences of a cruciate ligament rupture he suffered in March. The 19-year-old, who has already played 78 competitive games for Bayer 04, describes his development as “almost breathtaking”.

The international (four appearances) stressed that he feels particularly at home in Leverkusen: “There is a lot in us and in this club. We want to show that to all Bayer 04 fans. And also to those who are not. “