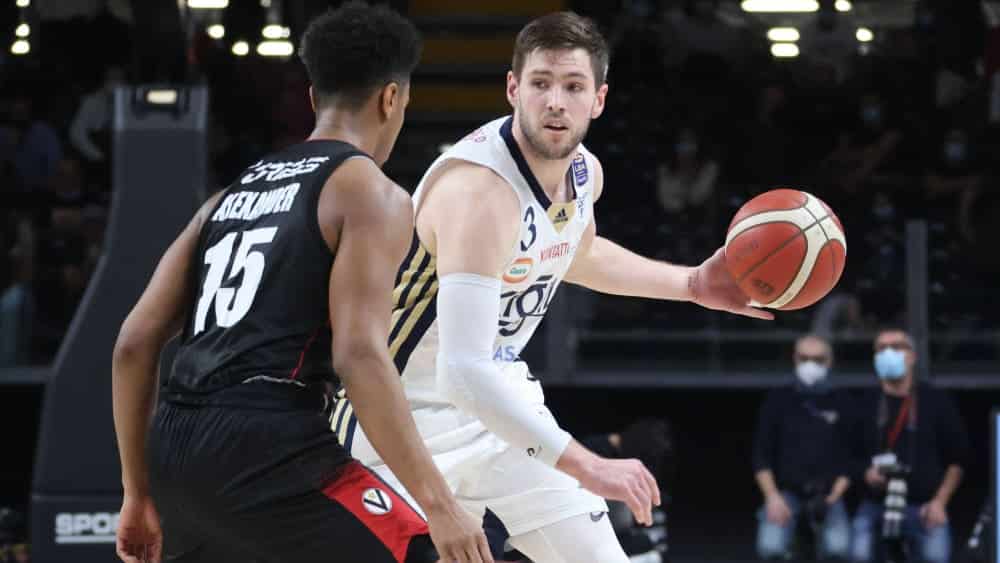 The Hakro Merlins Crailsheim have made a personnel addition and signed Icelander Jon Axel Gudmundsson. The 25 year old forward signed a contract until the end of the season, as the Merlins announced on Tuesday.


“Due to the current situation, but also in view of the challenging course of the rest of the season, it was important for us to supplement the squad once again,” said Ingo Enskat as the club’s sporting director.

Gudmundsson is expected to be eligible to play in Saturday’s home match against Oldenburg. Last season he gained BBL experience under coach Sebastian Gleim with the Skyliners from Frankfurt. In the summer, the new man moved to Bologna.

Now he is returning to the German top flight and will be wearing the Merlins jersey number 30 with immediate effect.