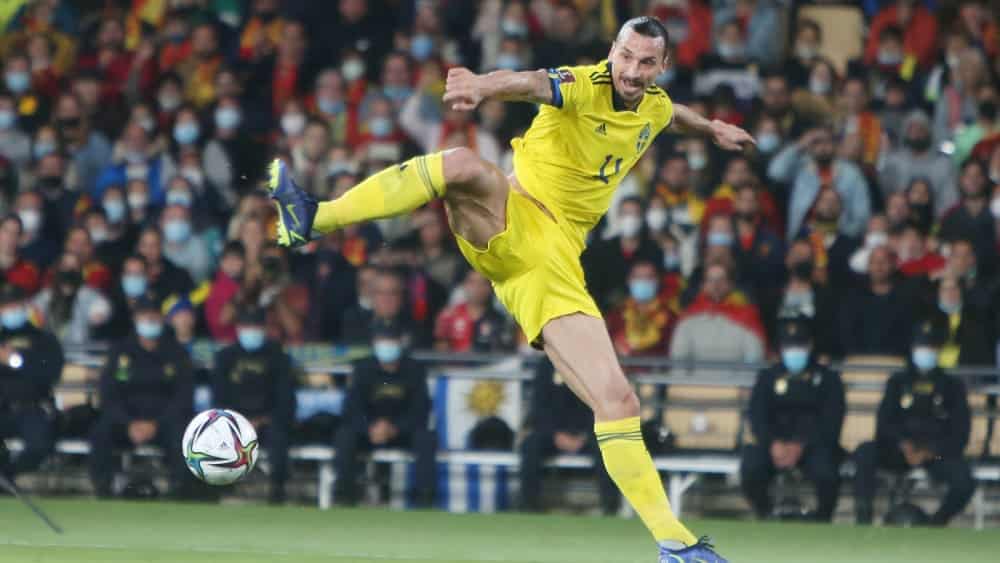 Sweden will have to play the upcoming Nations League matches without Zlatan Ibrahimovic.

The 40-year-old will not take part in the upcoming matches. “He’s had injury problems for a while and hasn’t played that much at Milan, so he has declined to play,” national coach Janne Andersson said on Wednesday. Sweden will face Slovenia, Norway and Serbia in the Nations League.

Ibrahimovic had made his comeback to the Swedish national team in March 2021 after a five-year break. Despite failing to qualify for the 2022 World Cup in Qatar, he stressed that he wanted to be available “as long as possible”.

In 121 international matches for Sweden, Ibrahimovic has scored 62 goals so far – a World Cup goal will probably elude him in his illustrious career. “Ibra” took part in the 2002 finals in Japan and South Korea and the 2006 finals in Germany without scoring himself.

On the other hand, he is on the verge of winning the championship with Milan one matchday before the end of the season. Defending champions Inter Milan go into the final showdown two points behind.