HomeBundesligaTolisso's future is not yet finally clarified
Bundesliga 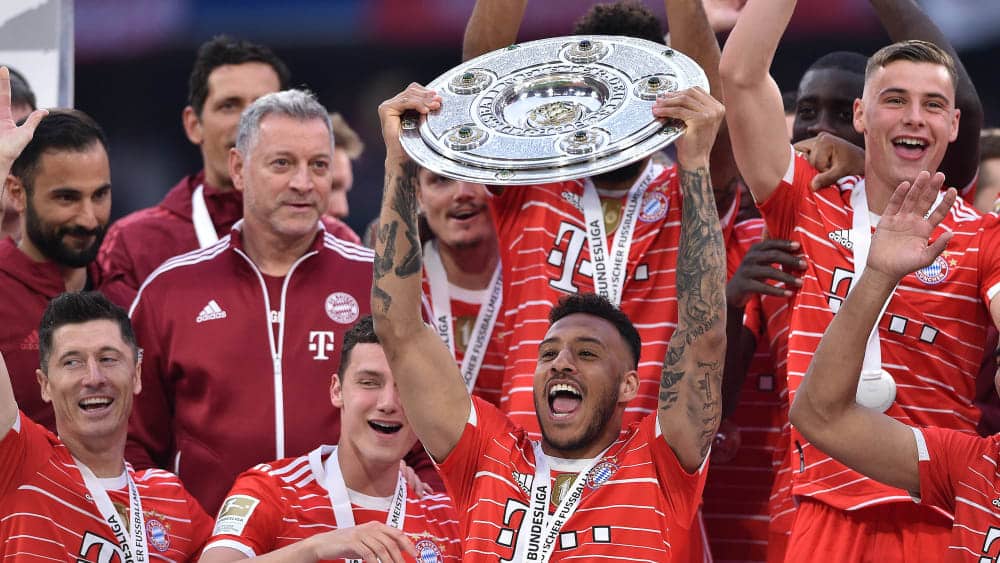 His contract expires on 30 June. His five years in Munich were not easy ones. Corentin Tolisso only played 71 out of a possible 170 league games and was repeatedly forced to take a break due to injury. His future has not yet been definitively clarified.


On 20 February, he was lying on the ground, pounding the grass with his hands. Because he knew: something is broken again. The day after, the medical department confirmed Corentin Tolisso’s suspicion: torn muscle fibre. Once again he had to take a break, once again he could not play for FC Bayern. And it was to get even worse for the 27-year-old. Shortly after his recovery and comeback, he suffered another muscle fibre tear in the 4:1 away win in Freiburg. Fortunately, it did not mean the end of the season. On the 33rd matchday, he was substituted in the 2:2 against Stuttgart.

It could have been the midfielder’s last appearance in the FC Bayern shirt. Tolisso has now spent five years with the Munich club. In 2017, he came for the former league-wide record transfer fee of 41.5 million euros. That he was worth this price, he could only confirm in rudimentary form. The newly crowned world champion never really recovered from his cruciate ligament rupture on the second matchday of the 2018/19 season. This was followed by several muscle injuries, calf problems, an operation on the ankle and a torn tendon.


This brings Tolisso’s total to just 71 league games. In his debut season, he made 26 appearances in the annual report. After that it was two, 13, 16 and 15, so only once in these five years did he play more than half of the games. His time in Munich was a sad one from a sporting point of view, and it could end this summer, even though the last word has not yet been spoken at Säbener Straße and the player has not yet been officially seen off. from Spain and France. Coach Julian Nagelsmann would also like to keep him and extend his contract, which expires on 30 June.

Much depends on the plans in midfield. There is no doubt that Tolisso basically has the quality. In retrospect, however, the many absences outweigh the benefits. In addition, the Munich team is looking at centre backs Ryan Gravenberch from Ajax Amsterdam and Konrad Laimer from RB Leipzig.