Honda to become title sponsor of Formula One race in Japan 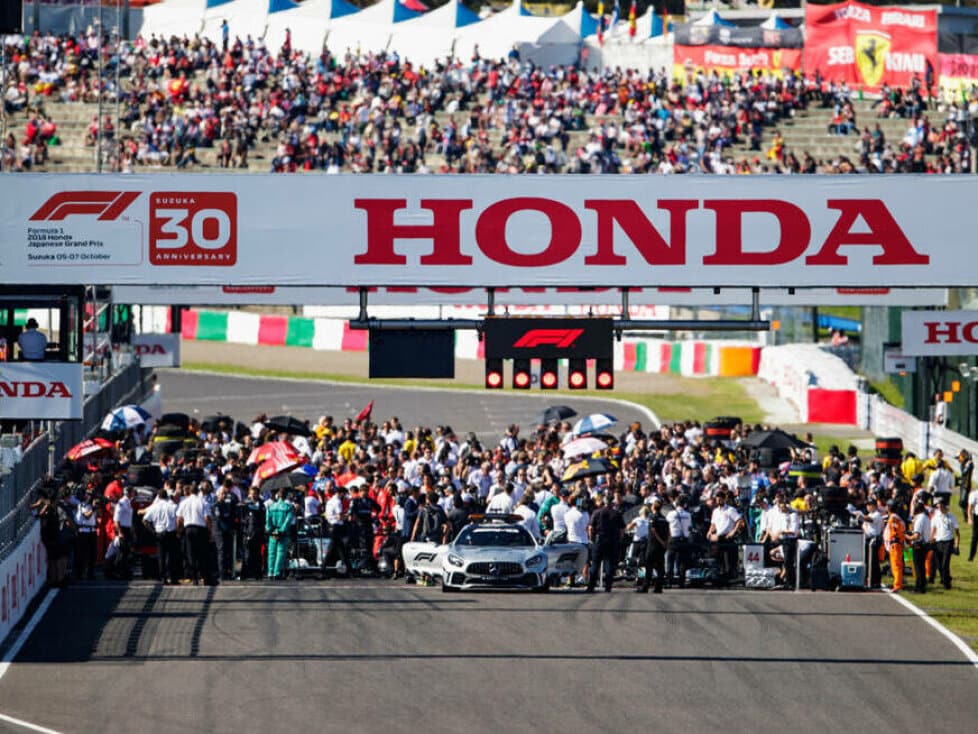 Although Honda has officially withdrawn from Formula 1, they don’t seem to be quite able to get away from the premier class. That’s because, as well as continuing to have active links with Red Bull and AlphaTauri, who will also be using Honda’s engine technology in 2022, the manufacturer will be the official title sponsor of the Japanese Grand Prix.

The race will be officially titled the “Formula 1 Honda Japanese Grand Prix 2022” and will be held at Suzuka on 9 October after a two-year hiatus. Honda owns the Suzuka circuit, so the sponsorship is perfectly understandable, but it is still a curious side note in light of the withdrawal.

At least Honda’s presence at the home race shows that the manufacturer is still interested in the series. It has long been suspected that the Japanese will re-enter Formula 1 at some point. They had already left the series after the 2008 season and re-entered in 2015.

Honda’s former Formula One boss Masashi Yamamoto had said earlier this year that they had pulled out too soon. “But of course this is a corporate decision and I understand the path the company wants to take. We have to accept that,” he said. “But we always have the idea and hope that one day Honda will return to Formula One.”

Honda had left Formula 1 in 2021 with the world title for Max Verstappen.