Hofmann wants to take the next step 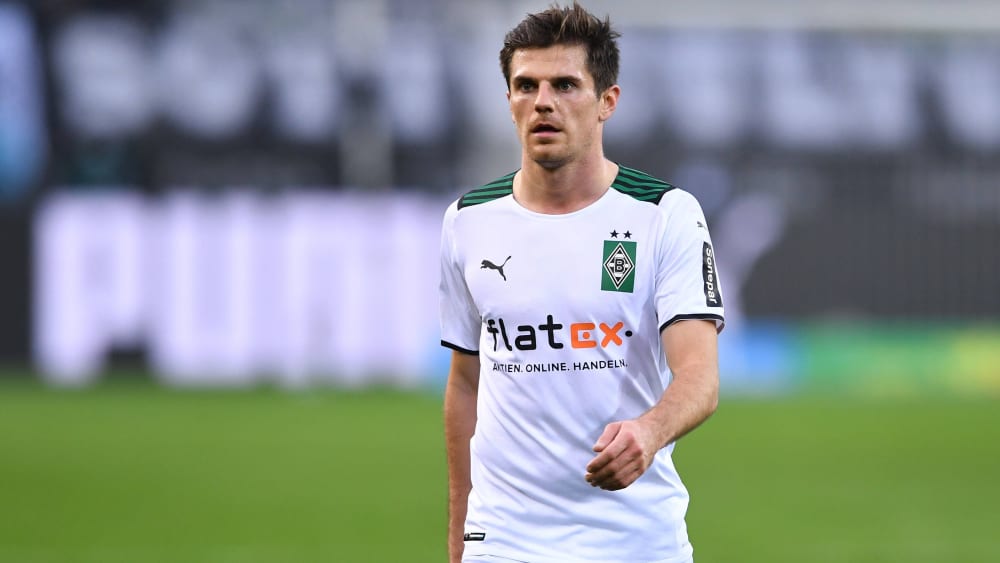 Gladbach’s home win against Greuther Fürth has put them within touching distance of the international places. With a win in the derby at 1. FC Kölnthe upward trend should continue and the leap upwards should be made.

Twelve matchdays have been played and Borussia have not once managed to make it into the top 6. Since the 1:1 against FC Bayern at the start, equivalent to 7th place after the first matchday, the current 9th place has already been the highest of feelings. Yet the upward trend cannot be dismissed out of hand: After only four points from the first five games (16th in the table), an impressive 14 points followed in the next seven matches, which corresponds to the average of a Champions League participant.

But Borussia wants more. And climb up the table. “We want and need to continue to be consistent. I hope we take the next step now, “, says Jonas Hofmann, recalling the similar situation at the turn of the month. The home win against VfL Bochum at the end of October had brought Borussia to within three points of a Champions League place, but then the away win they were aiming for came to nothing.

“The two points we dropped in Mainz with a 1-1 draw would have done us good “, says Hofmann and is hoping for an end to these “changeable weeks “, as he calls it. Even after the recent 4-0 win against Greuther Fürth, the last Champions League place, currently occupied by Bayer Leverkusen, is again only three points away. The next chance for Borussia to knock on the door with an away win.

But when it comes to the derby, the standings usually play only a secondary role. That will hardly be any different on Saturday. “We are aware of the significance of the game. For us – and especially for our fans – it is a very important match, “ Hofmann knows and approaches the task in Cologne “optimistically”. The international player sets a clear direction: “Our ambition is to get the three points in Cologne. “

Share
Facebook
Twitter
Pinterest
WhatsApp
Previous articleArithmetic games over: Union will play in front of 13,500 spectators in future, Hertha in front of a maximum of 39,738
Next articleQuartet before comeback: Bellarabi has his nose in front