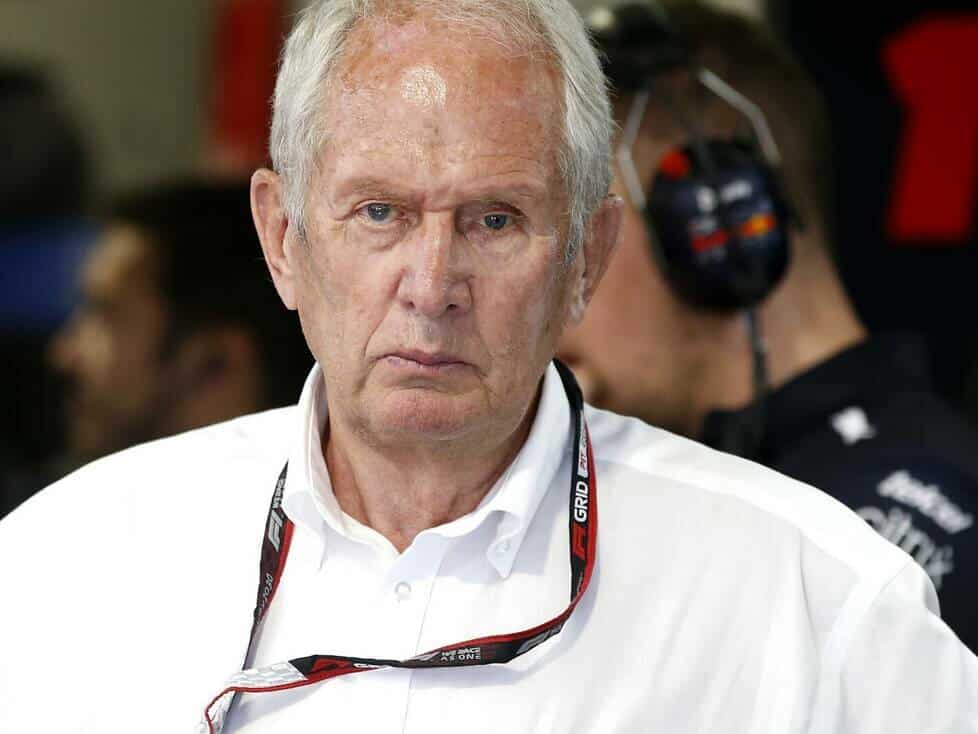 In the battle for the 2022 Formula One World Championship, the accountants are also having a weighty say, but Helmut Marko now puts media reports from Italy into perspective

The battle for the 2022 Formula One World Championship is in full swing after five of 23 planned races. In the constructors’ standings, it’s 157:151 for Ferrari, and in the drivers’ standings, Max Verstappen has had the slightly quicker overall package with the RB18 of late. But Charles Leclerc still sits on more points with 104:84.

After Red Bull’s first major update at Imola, with the RB18 still undefeated, Ferrari will follow suit for the first time at Barcelona. “In the last two races, Red Bull has gained about two tenths,” Ferrari team boss Mattia Binotto is quoted as saying in Italian media. “To keep up with that, we also have to bring updates. “

Binotto believes that Red Bull could have already used up to 75 per cent of the available development budget: “There is, after all, the budget limit. At some point, Red Bull has to stop developing. In the next few races it will be our turn to bring in new parts.

“I would estimate that they have spent significantly more money than us so far. But that doesn’t go on permanently. We don’t have enough money to bring something new to every Grand Prix. And it’s not about our capacity, it’s about the budget limit. We bring updates when we think the time is right,” says Binotto.

That one thinks about the right time is no different at Red Bull: “We plan our updates in such a way that we always lose weight with each update, because unfortunately we still haven’t reached the minimum weight. And we won’t quite reach it with the next update either,” says motorsport consultant Helmut Marko.

Red Bull has not yet reached minimum weight

Up to and including Australia, the Red Bull was about ten kilograms overweight. The first diet showed effect from Imola onwards. According to reports, the excess weight was still four kilograms after that. Marko disagrees: “That’s your conjecture.” In fact, the RB18 is apparently still carrying one or two extra kilograms.

Getting rid of them is a top priority for Red Bull. That costs money. But the fact that Red Bull has already put significantly more of its tokens on the table than Ferrari, “I don’t think” the increased logistics costs are a problem. But that doesn’t just affect us, it affects Ferrari and all the other teams. “

The fact that Red Bull has already used up 75 per cent of its development budget is “nonsense”, Marko clarifies and adds: “I don’t think we are in a significantly different position to Ferrari in this respect. Especially as I wonder what effect it has on them that Carlos Sainz has already crashed the car several times. That can’t be cheap. “

The budget cap for 2022 is officially $140 million plus 1.2 million twice for each Grand Prix that goes beyond 21 race weekends. However, due to inflation and increased transport costs, a relaxation of the budget limit is currently being discussed.

Because in the current situation, a top racing team in Formula 1, after deducting all other costs, is left with only about ten million dollars that can actually be invested in updates. Those who are frugal can spend more.

But regardless of what the accountants say, “Barcelona will be an important package for us,” Binotto knows. “I hope the innovations we bring will be a good push to get us back to the level of Red Bull.” Because what you can’t afford in 2022 at all: an expensive update that doesn’t improve on track