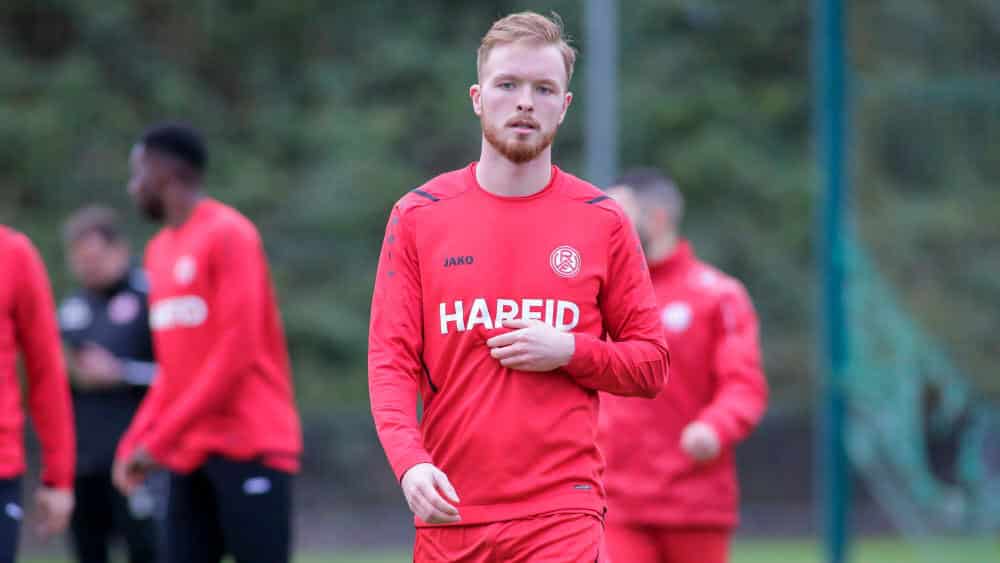 Rot-Weiss Essen has secured the services of Fabian Rüth (20). The defensive player had previously impressed in trial training.

Rüth moves from the second team of TSG Hoffenheim to the leaders of the Regionalliga West, who announced the signing on Thursday. Last week, the 20-year-old had already trained on trial at RWE and, according to the club, recommended himself for further employment.

“Fabian made a very good impression on us last week and has already integrated himself in an exemplary manner in the short time he has been with us,” Essen head coach Christian Neidhart was quoted as saying in the club’s statement. “He is a very variable player who, as a left-footer, can also play in central defence or at the full-back position. With his variability and tackling ability, he will give us more options. “

Once in the Bundesliga squad

Sports director Jörn Nowak went on record to say he had been “looking at Fabian for some time”. “He comes from the region, has enjoyed an excellent education and, despite his age, is already playing in a very mature manner. But his development is not yet at an end, we still see great potential in him.”

Born in Cologne, Rüth was trained in the youth of Bayer 04 Leverkusen and then moved to Sinsheim after his junior years. There, however, he played exclusively in the second team. On the first matchday of the current season, he was in the TSG Bundesliga squad for the first and only time, but did not make an appearance.