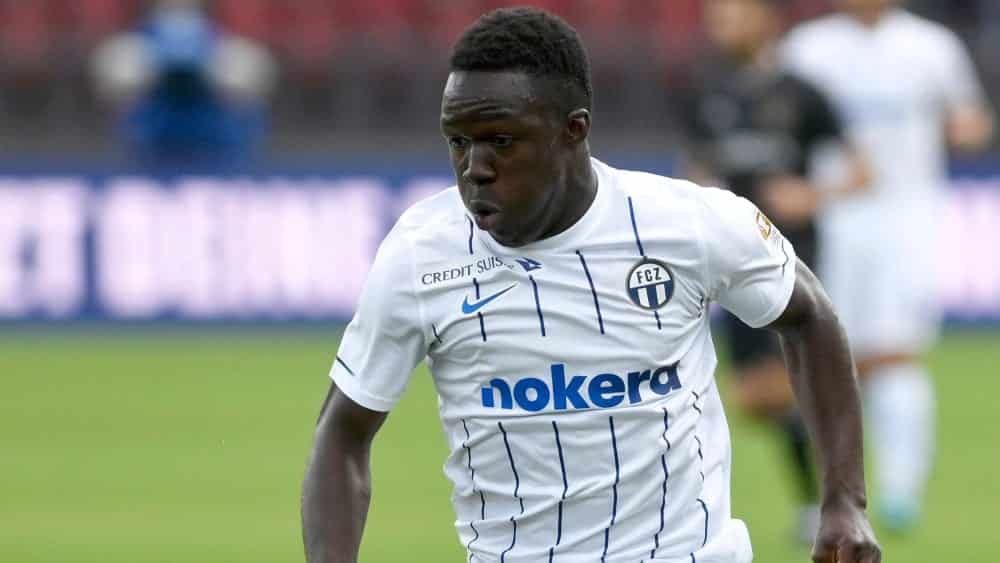 Piraeus escaped with a scare in the first legs of the Europa League qualifiers. Otherwise, the favourites prevailed with aplomb. While one man stood out for Fenerbahce, the Italian international Wilfried Gnonto provided the finishing touch for FC Zurich.

After their disappointing Champions League qualifying exit, Turkish top club Fenerbahce are now left with Europa League hopes – and there Fener have thrown the door to the play-offs wide open. The Canaries won 3-0 against 1. FC Slovacko. After the former Dortmund player Mor (twelve Bundesliga games) had put the Turks in the lead (17.), the Brazilian Lincoln made things clear with a brace (45.+2, 81.). To make matters worse for the Czechs, central defender Hofmann also received a yellow card.

Malmö FF also celebrated a clear 3-0 first leg victory. Kiese Thelin (54.), Toivonen (81.) and Birmancevic (85.) scored for the Swedes against Dudelange from Luxembourg. Things were more exciting in Cyprus, where Partizan Belgrade took an early lead through Menig (18.). The Cypriots, however, then started to catch up, Garcia (34th) and Milicevic turned the game around and AEK will now travel to the Serbian metropolis of Belgrade with a narrow 2-1 advantage in the second leg.

In the late games, FC Zurich set themselves on the winning track early on. Tosin (8.) made it 1-0 at the break and another goal after the change of ends was scored by 18-year-old Italian international Gnonto (64.). While the Swiss thus won confidently at FC Linfield after their elimination in the Champions League qualifiers, Olympiakos Piraeus barely escaped defeat – and at home: the Greeks drew 1-1 with Slovan Bratislava from Slovakia. Green’s opening goal (63rd) was cancelled out by El-Arabi late on (86th).

HJK Helsinki, meanwhile, are on course for the play-offs after a 2-0 win at NK Maribor, as are Shamrock Rovers, who beat Shkupi 1927 of northern Macedonia 3-1.