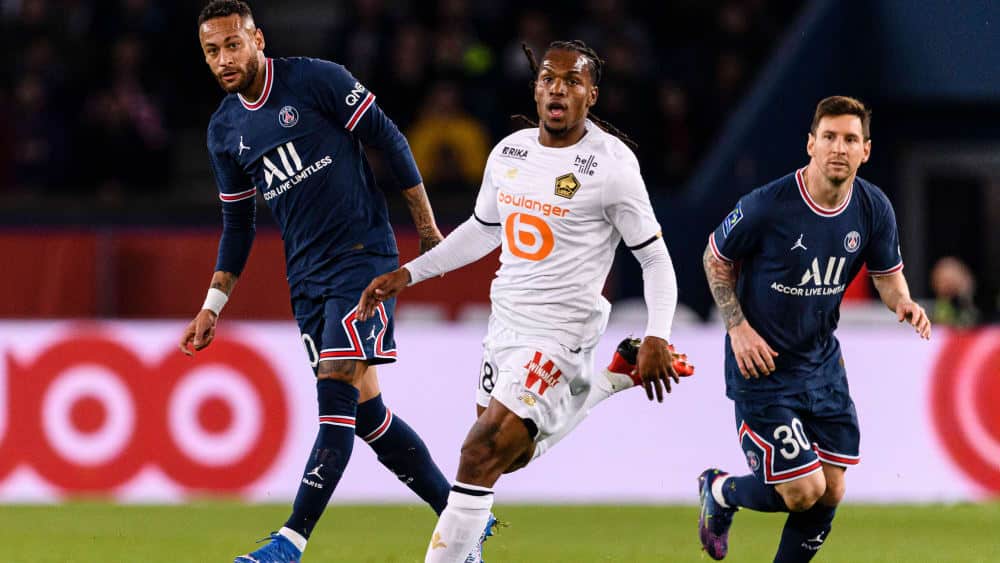 Not Barça, not Milan – Renato Sanches (24) will play for Paris St. Germain in future. This also has to do with connections from the past

If he hadn’t injured his knee a year ago, the race for Renato Sanches probably wouldn’t have taken place this summer. But because his move to FC Barcelona fell through at short notice, the former Bayern professional remained on the market – and has now found a new employer.

Paris St. Germain have signed the Portuguese international from Lille OSC, where he would only have been under contract until 2023, for a reported fee of 15 million euros. After Vitinha (Porto), Nordi Mukiele (Leipzig) and Hugo Ekitiké (Reims), Renato Sanches, who signed until 2027, is the fourth new external summer arrival for the French champions.

After ending his FC Bayern misunderstanding in 2019, Renato Sanches had blossomed at Lille and surprisingly won the league title two years later. And the soon to be 25-year-old central midfielder has clearly not forgotten his companions from back then.

The fact that Lille’s champions, coach Christophe Galtier and sporting director Luis Campos, now work for PSG was one reason for Renato Sanches’ decision to stay in France.

For months before that, a move to Serie A champions AC Milan seemed imminent, who had been considering him as a successor to Frank Kessié (now Barça) since January.