HomeBundesligaGladbach: Stegemann Vice-President, Aretz on the Management Board
Bundesliga

Gladbach: Stegemann Vice-President, Aretz on the Management Board 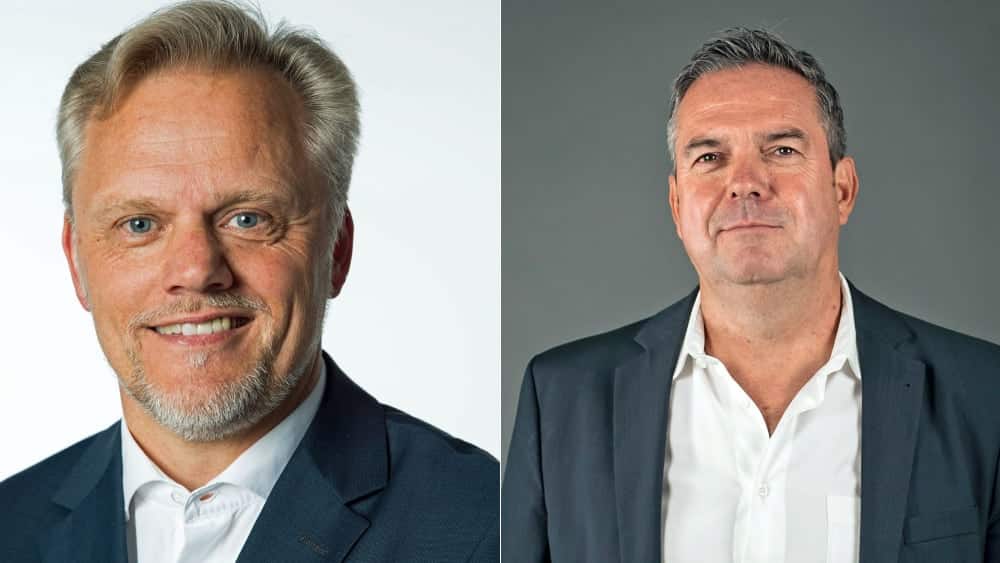 Ahead of the general meeting on 30 May, important personnel decisions have been made at management level at Borussia Mönchengladbach.

The supervisory board gave its blessing to the personnel at its meeting on Monday: Dr. Stefan Stegemann (58) will become the new vice-president of the five-time German champions. In addition, Markus Aretz (55) will be promoted to third managing director. The Foals made the official announcement on Tuesday.

Stegemann was elected vice president by the supervisory board at the suggestion of president Rolf Königs. In addition to Königs and now Stegemann, Borussia’s executive committee also includes vice-president Rainer Bonhof and executive committee member Hans Meyer. Stegemann is Chairman of the Management Board of Sonepar Deutschland GmbH (Borussia’s sponsoring partner since 2012) and President for Sonepar Central and Northern Europe. He succeeds Siegfried Söllner, who passed away in December 2021.

With Aretz, the former director of corporate communications moves up to the management board. He is Borussia’s third managing director alongside Stephan Schippers and Roland Virkus. Aretz has worked for the Foals since 1999, initially as press officer and head of the media department, and since 2016 as director of corporate communications. With immediate effect, Michael Lessenich (43) and Lübbo Popken (43), who have both been with Borussia since 2008, will take over the management of the press department as press officers.

“With these personnel decisions, we are making necessary new appointments to the club’s management and broadening our base,” says President Rolf Königs. “We are pleased to have Dr. Stefan Stegemann, a long-time partner and friend of Borussia, join the Executive Board, and Markus Aretz, a senior member of the club’s staff with extensive experience in the important field of communication in football. “

Explosive mind games: Will Gnabry have to sit in the stands?

BVB announces back numbers: Süle changes, one is still missing