HomeFootball"Glad to be back home": Cillessen back in Nijmegen
FootballFootball News 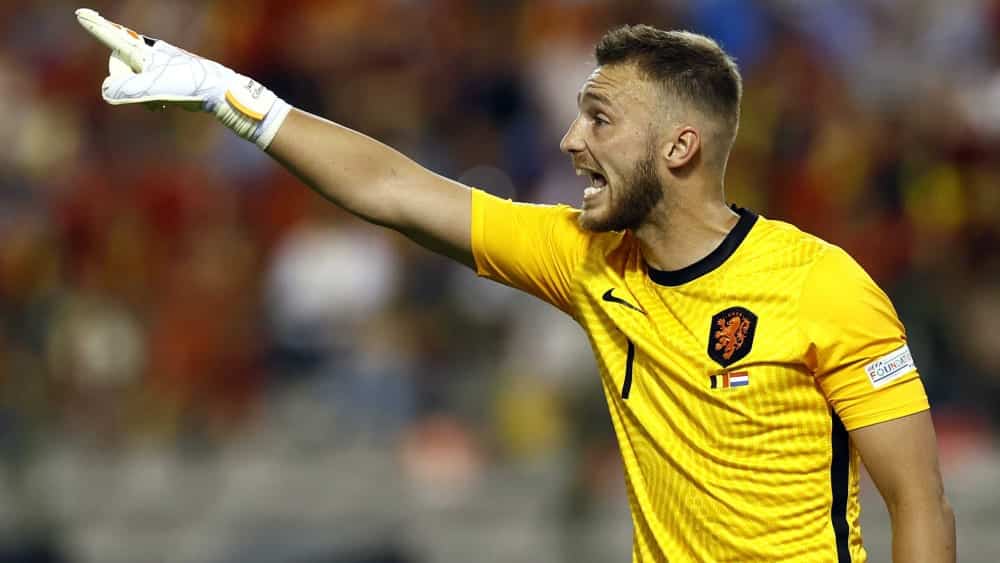 As NEC Nijmegen announced on Monday morning, Cillessen has signed a three-year contract until 2025. At Valencia, Cillessen was originally still under contract until June 2023, so the 33-year-old will cost NEC a transfer fee that is expected to be around one million euros, according to Dutch media.

Cillessen: “This is the icing on the cake “

“I am very happy to be back home. I have had wonderful adventures over the past ten years and to return to Nijmegen is the icing on the cake,” Cillessen is quoted as saying on the club’s website. Cillessen joined Nijmegen’s youth academy as a child and also made his professional debut with NEC in 2010. In 2011 he moved to Ajax Amsterdam, five years later he ventured to Spain to FC Barcelona. The last three years he finally played in Valencia.

“Jasper is a goalkeeper with exceptional qualities, the best in the Netherlands. If you as N.E.C. are in a position to sign such a goalkeeper, you should not hesitate,” said Nijmegen’s technical director Ted van Leeuwen.

Cillessen has also been an integral part of the Dutch national team since 2013. Last year, however, serious differences arose when he was dropped from the squad for EURO 2020 due to an infection with the corona virus. Since then, his number one status has not been untouchable, alternating with Freiburg’s Mark Flekken in the Nations League group stage.