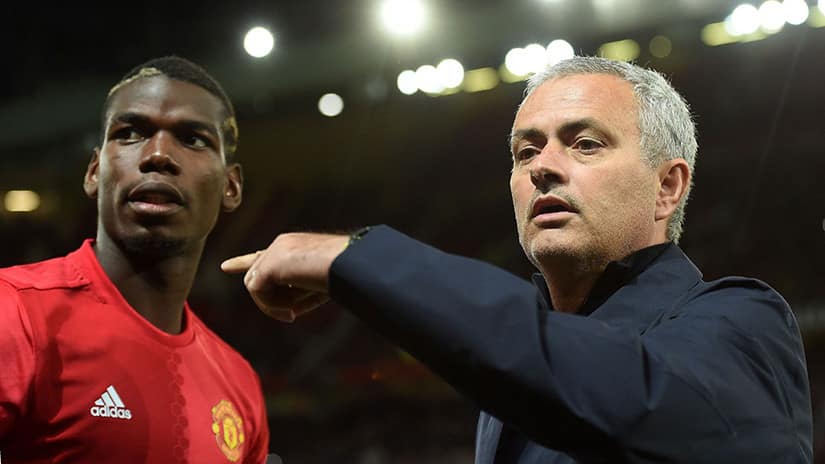 You want to catch a glimpse of the frosty relationship between Paul Pogba and Jose Mourinho? Watch this video:

What has been said between the pair this morning? 👀 pic.twitter.com/nRiTEgDJlH

A picture is worth a thousand words. The clip has been seen by over 7 million viewers since it was posted and shows Pogba reacting to a remark made by Mourinho regarding an Instagram video the Frenchman posted following Manchester United’s Carabao Cup penalty shootout loss to Lampard’s Derby County. The Portuguese manager was allegedly unhappy with the timing of the post and let Pogba know. The World Cup winner did not back down and gave Mourinho a piece of his mind. The exchange was definitely not one of mutual respect. 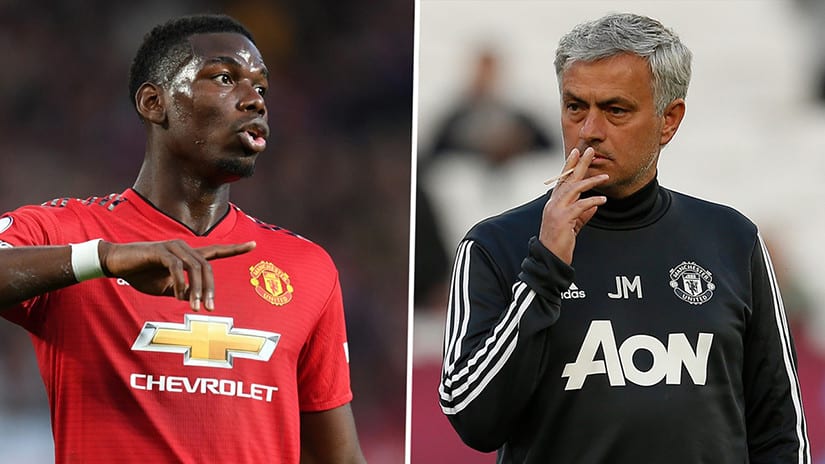 When did it all start?

The relationship between player and coach started cooling down when Jose Mourinho dropped Pogba in favor of Scott McTominay in the winter because he lacked tactical discipline and working habits. “A normal haircut, no tattoos, no big cars, no big watches. A humble kid,” – was Mourinho’s assessment at the time. The midfielder went on to win the World Cup in the summer, but “The Special One” failed to praise United’s most expensive signing once again. “It’s closed for a month, he can only think about football” – he said. Reportedly, Pogba did not appreciate the comments and was linked with a move to Barcelona until the transfer window closed.

Manchester United’s manager surprised everyone by giving Pogba the captain’s armband for the opening Premier League fixture with Leicester – a game in which Pogba scored and The Red Devils won. Nevertheless, comments made after the match weren’t ones of a happy player. Losses and public criticism cooled off the relationship even further and it became ice cold when Pogba told media that Manchester United need to attack when playing at Old Trafford following the weekend draw with Wolverhampton, something Mourinho must have taken exception too because he stripped Pogba of his second captain status in front of his teammates. The video above is simply a demonstration of current reality. 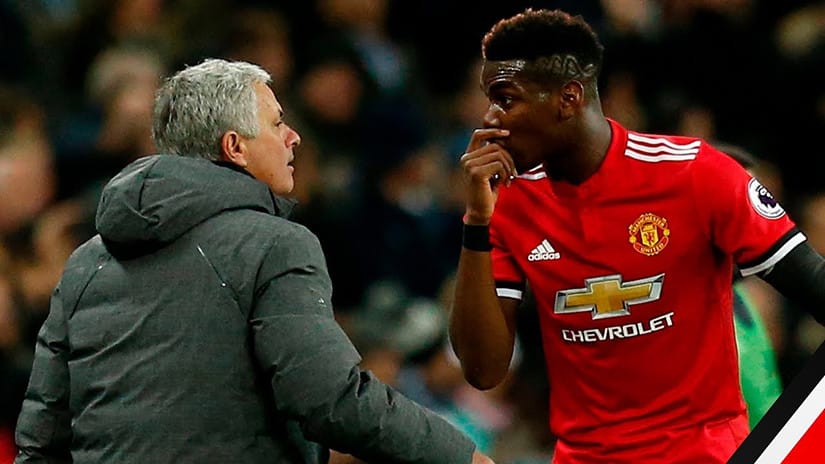 Who will stay and who will go?

ESPN recently reported that Mourinho has a locker room full of angry and frustrated players, who have grown tired of his man-management and constant criticism.

“He is picking fights with his players and then asking them to play for him,”

Some are even considering their future at the club if he stays past this season.

As things stand, Pogba will have to try to co-exist with his coach for the next three months, but their feud threatens to derail United’s already precarious season.