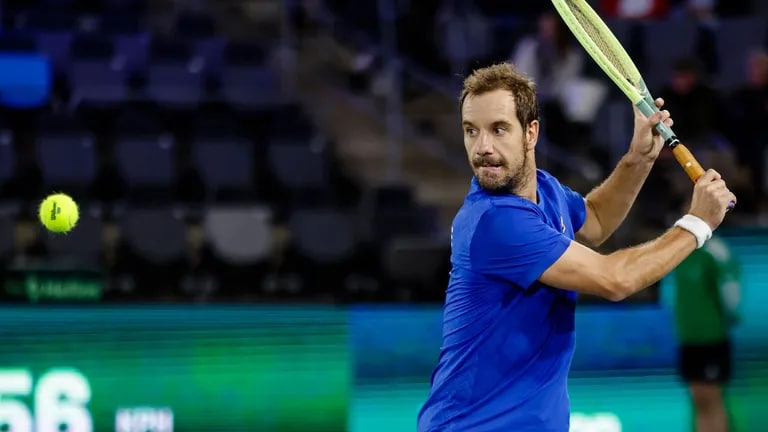 Ten-time Davis Cup winners France have bowed out of the group stage with a win.

Captain Sebastien Grosjean’s team beat Belgium 2-1 at Hamburg’s Rothenbaum, who will travel home winless. Both teams had already been eliminated in Group C. Germany and Australia qualified on Friday for the final tournament in Malaga at the end of November and will play for the group win on Sunday.