HomeEsportsFortnite to Fenerbahce: Mesut Özil may want to become an eSports player
Esports

Fortnite to Fenerbahce: Mesut Özil may want to become an eSports player 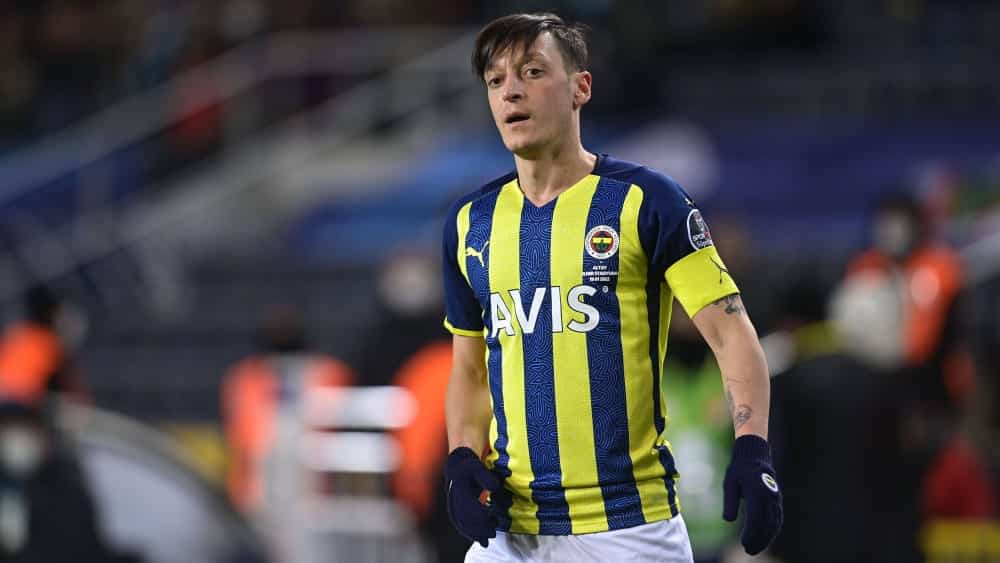 According to his agent Dr. Sögüt, the former German international is aiming for a career in eSports. But not as an owner or manager …

Professional athletes setting foot in eSports are truly not news. Mesut Özil is also already active in the industry. In 2018, he founded his own organisation, M10 eSports. But apparently his work could go beyond that in the future.

This was revealed by his advisor Dr. Erkut Sögüt in an interview with the British daily newspaper “The Telegraph”. After his current employment with Fenerbahce Istanbul, the 33-year-old footballer could (even) pick up the controller more often and become active in eSports.

According to Dr Sögüt, the former international wants to expand his involvement in eSports as soon as his current contract with Fenerbahce expires. This is still valid until the end of June 2024. After that, “he will get more involved in eSports, play himself and maybe become an eSports athlete.”

M10 eSports currently fields teams in two disciplines, FIFA and Fortnite. Özil, Sögüt suggests, would be more likely to join the latter: “He’s really good at Fortnite and it wouldn’t surprise me if he competes one day.”

The former Bundesliga player has yet to comment on these plans in general, and his advisor’s interview in particular.

Between Nostalgia and Modernity – What Anstoss 2022 Needs