For up to 207 million dollars: Porter Jr. signs five-year contract in Denver 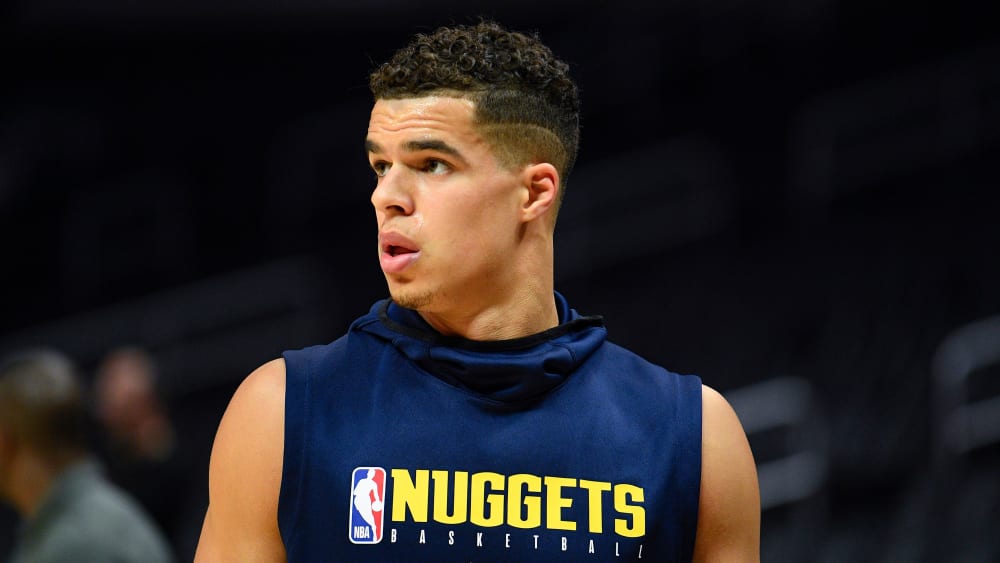 The Denver Nuggets have agreed on an early contract extension with Michael Porter Jr. The new contract is valid for five more years starting next summer. The forward can earn up to 207 million dollars in that time.

In the upcoming 21/22 season, Porter Jr. will still play under the terms of his rookie contract and earn $5.3 million. The new contract will take effect in the summer of 2022. If Porter Jr. is on one of the three All-NBA teams during the season, which starts in about three weeks, the salary on his five-year contract will increase to $207 million. If not, he will draw his base salary of $172 million total after next summer’s break. This offseason, he is the fourth player to sign the rookie max extension, joining Luka Doncic, Trae Young and Shai Gilgeous-Alexander.

The extension saves the Nuggets from a potential upset next summer. Porter Jr. would have hit the market as a restricted free agent and been eligible to receive offers from other franchises. With MVP Nikola Jokic, Jamal Murray and Porter Jr, Denver now has all three of its target players locked up long-term and looking to a promising future.

The 2.08-metre US American took on a bigger role last season especially after Murray’s injury and was able to attract attention. In the absence of the point guard, who tore his ACL in March this year, hopes were pinned on him and last year’s MVP Jokic. Until Murray’s return, the forward will continue to be the focus alongside the “Joker”.