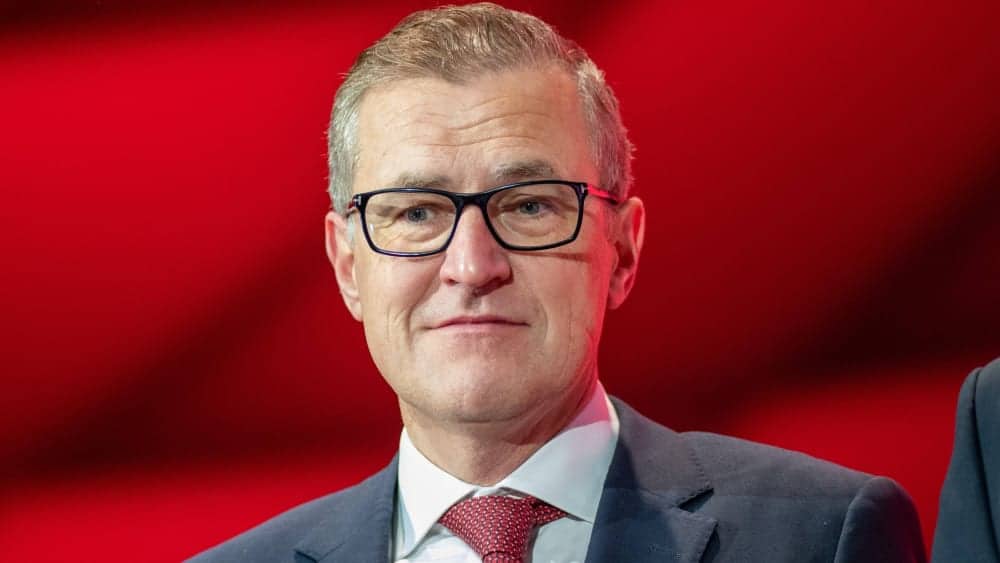 An important position on the board of FC Bayern will be filled next summer: Chief Financial Officer Jan-Christian Dreesen is leaving the record champion after ten years.

Jan-Christian Dreesen will vacate his post at FC Bayern, which has been “not just a job” for him, on 1 July 2023: The 55-year-old will leave the board of directors, of which he has been a member since February 2013 and deputy chairman since 2014. According to club information on Thursday morning, he will not renew his contract, which expires at the end of June, and is leaving “at his own request”.

The new chief financial officer and deputy chairman of the board will be Dr Michael Diederich. The current Spokesman of the Board of Unicredit Bank AG is no stranger to FC Bayern München AG as a member of the Supervisory Board since 2018. In order to facilitate a smooth transition, the 57-year-old will be appointed to the Executive Board as a regular member as early as 1 April and will work alongside Dreesen for another three months.

“He is an outstanding financial expert with a valuable network and strong leadership skills,” said President and Supervisory Board Chairman Herbert Hainer about Diederich. “As a member of our Supervisory Board, we also know his great passion for FC Bayern. “

Hainer thanked Dreesen, whose tenure includes two triples and ten championships, for his “outstanding commitment and great achievements for FC Bayern”. The fact that the record champion had made profits “year after year”, “even in times of the Corona pandemic”, was also thanks to him.

Dreesen also speaks of a “fantastic ten years” at FCB. “After long and careful consideration, I have now decided to redefine my personal goals once again after this extraordinary decade.” Until the summer, however, “there is still a lot to be done”, says the native of East Frisia.