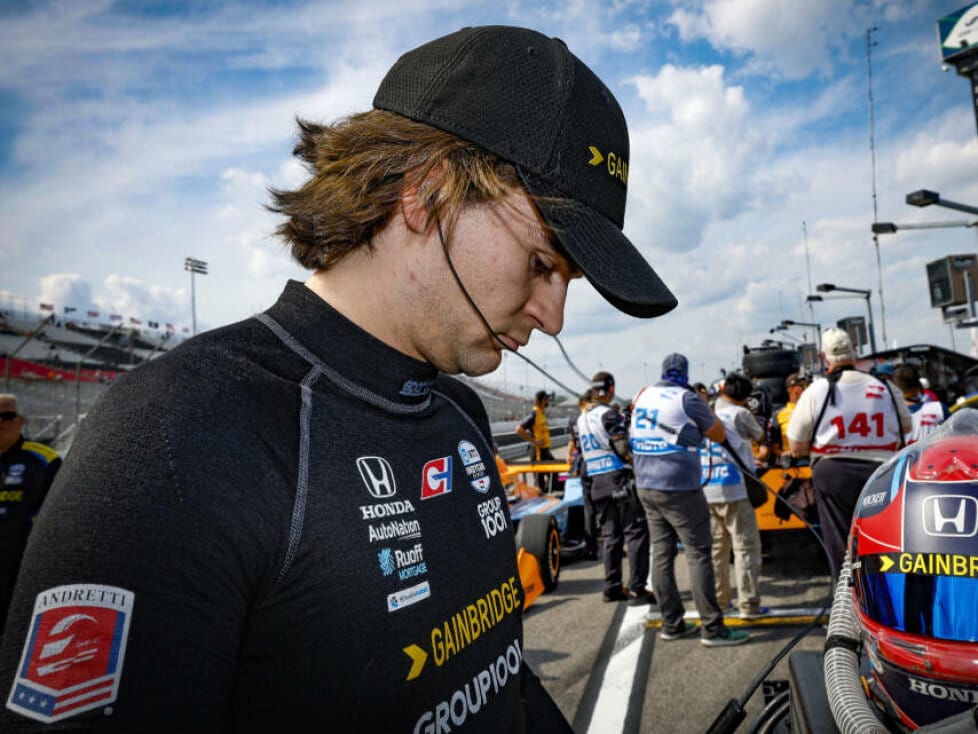 The FIA has officially rejected an exemption request for IndyCar driver Colton Herta. Red Bull were keen to bring the American into Formula 1 in 2023 via AlphaTauri to free up Pierre Gasly for Alpine, but failed because Herta does not have enough superlicence points

While few doubt that a seven-time IndyCar winner can drive a Formula One car, the federation insists that a driver must have accumulated the necessary points in other series. Herta currently stands at 32 points, but would have had to reach 40.

Red Bull argued, among other things via “force majeure”, that Herta should still be given a superlicence because, for example, his last season in the IndyLights series only failed to bring in points because there were not enough competitors on the grid – something that is not within Herta’s control – otherwise he would have had the necessary points.

Despite this, the FIA is not making an exception. “The FIA confirms that an enquiry was made through the appropriate channels which resulted in the FIA confirming that driver Colton Herta does not have the required number of points to obtain an FIA Super Licence,” a spokesperson informs.

“The FIA continuously reviews its regulations and procedures, including in relation to eligibility for a superlicence, the main factors considered in this context being safety, experience and performance in relation to the track,” the federation adds.

The Herta case had become a political issue in recent weeks. Many opposing teams had spoken out against granting the IndyCar driver an exemption, while others questioned the points system and its distribution. However, this has not been taken into account in the current decision, the FIA informs.

“The FIA will not be pressured by any team to make decisions on issues such as super licence points. The FIA President has put in place robust monitoring and we will abide by it,” it says.

Red Bull has thus put the Colton Herta plan on hold for now. The American will continue to drive for Andretti in the IndyCar Series in 2023. Whether they will still find a replacement for Gasly to let him move to Alpine is open.