HomeTennisFederer farewell in Basel to be postponed
TennisTennis News 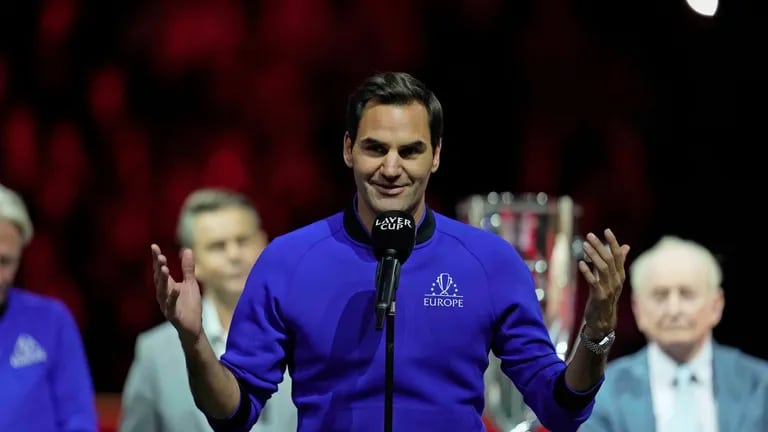 One month after his emotional career end, tennis star Roger Federer will not yet say goodbye in front of a Swiss audience in his home town of Basel.

The 41-year-old’s tribute will be postponed, organisers of the indoor event from 24 to 30 October announced. “The celebration at home in Basel will have a very special meaning and comes too close to London for me now,” Federer was quoted as saying, “I have so many incredible memories of playing at home for so many years.”

The 20-time Grand Slam tournament winner had ended his career with a lot of emotion at the Laver Cup in London at the end of September. The Swiss lost his last official doubles tennis match alongside Spain’s Rafael Nadal at the team event. “We would have loved to celebrate Roger’s year-long run of success at our tournament, but understand that Roger needs more time after the wonderful end to his career,” said Basel tournament director Roger Brennwald.