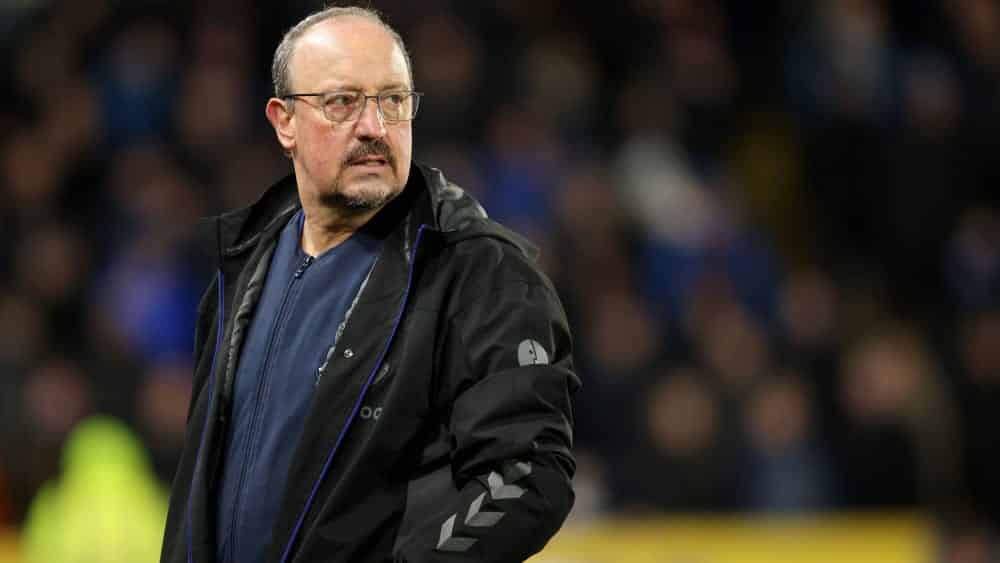 Everton FC have reacted to their continuing downward trend by sacking coach Rafa Benitez. The one-time Champions League winner had only been brought in at the start of the season.

The 2-1 defeat at bottom side Norwich finally broke the camel’s back: Rafa Benitez is no longer Everton FC coach.

The 61-year-old Spaniard, who won the Champions League with city rivals Liverpool in 2005, had only been hired by the Toffees at the start of the season. Just over six months later, however, the traditional club has slipped to 16th place – but with two games in hand, the relegation zone is still six points away.

Under Benitez, who has also coached Valencia, Inter Milan, Chelsea FC and Real Madrid, Everton have won just one of their past 13 Premier League games. The club have said they will make a statement on Benitez’s successor in the near future.