End of an era: Djedovic leaves Bayern after nine years 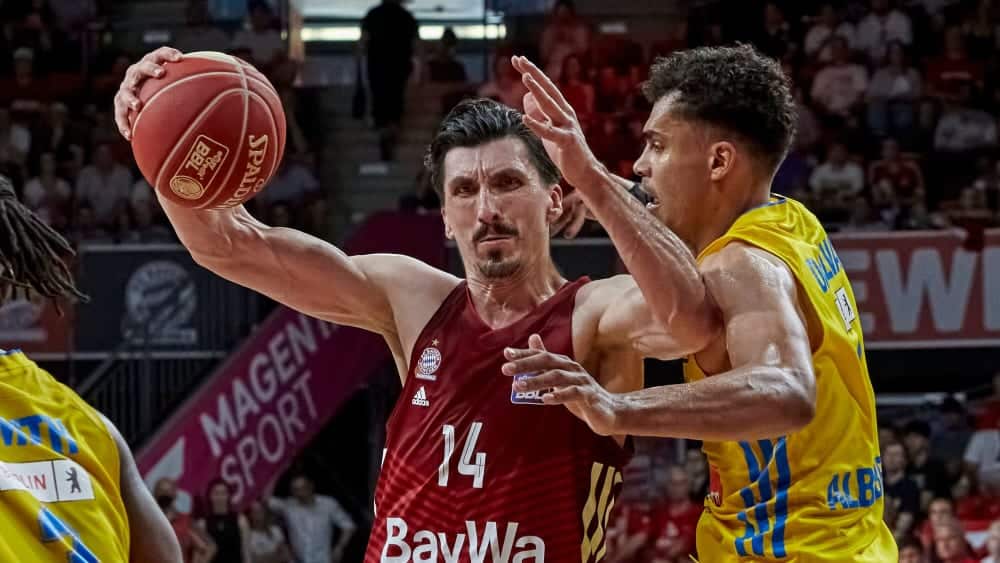 After almost a decade, captain and record-breaking player Nihad Djedovic leaves FC Bayern München. The German runners-up announced on Wednesday that the 32-year-old is moving to Spain to join CB Unicaja Malaga.

“In professional sport, not all plans always come true. The club and I agreed at fairly short notice that it is now best for both sides to go our separate ways,” said Djedovic, who is Bayern’s record player with 291 Bundesliga appearances. “Those were incredible nine seasons in the red and white jersey, a path with many ups and downs, with everything an athlete can experience. The most important thing was that I had the opportunity to win titles that are forever. “

In Munich, the Bosnian-born player with a German passport celebrated three championships and two cup victories. After much injury misfortune, the winger found his way back to former strength in recent months. In the final series of the BBL play-offs, however, the Munich team lost out to champions Alba Berlin.

“Nihad has shaped this club with his passion for basketball and his fighter’s heart like hardly anyone else,” Bayern general manager Marko Pesic said. “Nine years is an incredible time in professional sport, that says everything about him and his merits. “