HomeEsportsE3 back as a face-to-face event
Esports

E3 back as a face-to-face event 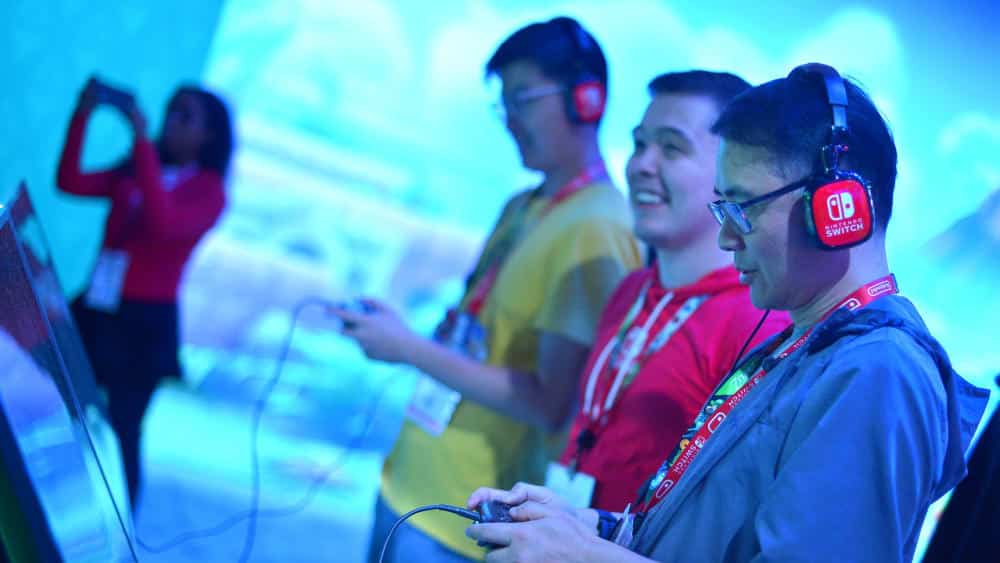 After the E3 could only take place digitally in 2020 and 2021 due to the Corona pandemic, it will return as a presence event next year. As in the past, the venue will be Los Angeles.
At the same time, the organiser, the Entertainment Software Association (ESA), announced that the event will be produced by ReedPop in future. The US company’s portfolio includes, among others, the Star Wars Celebration and New York Comic Con.


“We are thrilled to bring back E3 as a personal event with ReedPop, a global leader in pop culture events,” commented Stanley Pierre-Louis, president and CEO of ESA. However, he stressed that there will also be digital offerings away from the physical formats.

“Return to the form that honours “

Kyle Marsden-Kish, Global VP of Gaming at ReedPop, set the bar high: “For years we have listened, understood and studied the feedback from the global gaming community. E3 2023 will be recognisably epic – a return to form that honours what has always worked while reshaping what hasn’t and setting a new benchmark for video game shows in 2023 and beyond.”

To achieve that, Marsden-Kish’s team has a year – E3 has been cancelled for 2022. One task will probably be to get the Summer Game Fest back under the hat of the fair on the one hand, and on the other hand to inspire leading game manufacturers for those.

However, E3 is not alone in the fact that EA and Sony have recently turned their backs on the event. Yesterday, the FIFA publisher cancelled its participation in gamescom 2022, and Sony’s absence has already been confirmed. The organisers have yet to announce which manufacturers and publishers will finally take part in E3 and when exactly the doors of the Los Angeles Convention Center will open.