HomeSerie ADybala farewell: Juve will lose a face of the last few years
Serie A

Dybala farewell: Juve will lose a face of the last few years 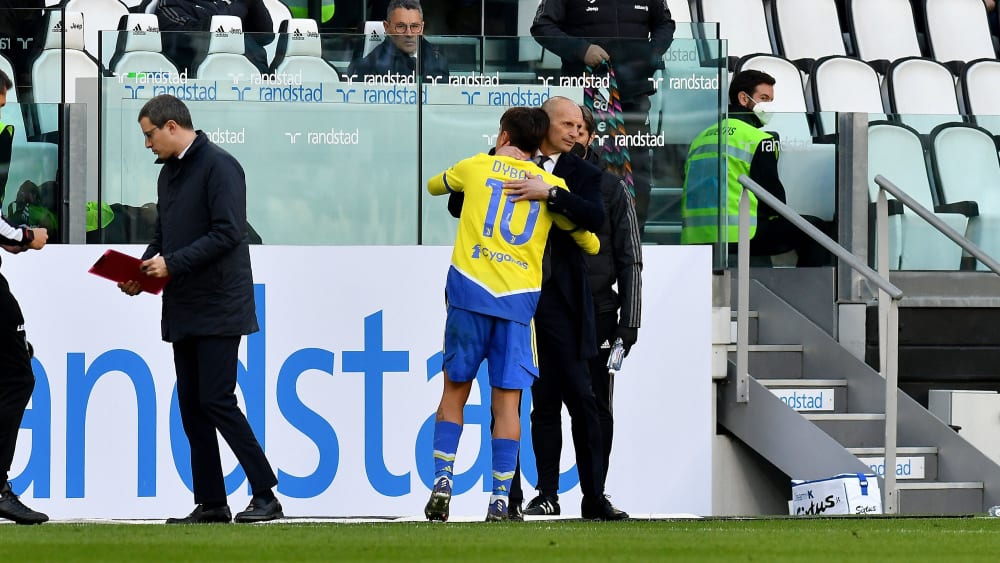 Signs have been mounting that Paulo Dybala will play his last season in a Juve jersey. The departure of the offensively extremely dangerous but often missing Argentine after seven years in Turin is now confirmed.

For months, the news surrounding Paulo Dybala has been going round in circles: while according to Italian media, both parties agreed in principle in October 2021 on a contract extension until 2026, including eight million euros in earnings per year, since then there have apparently been backtracks, delays, new talks.

On this Monday, just a few days after the Champions League exit in the round of 16 against Villarreal and only one day after the 2-0 over Serie A finalists Salernitana, a decision has been made. As “Sky Italia” and other newspapers initially reported, the Old Lady’s bosses and Dybala held further talks last week to extend his contract, which expires in the summer – to no avail. The negotiations ended after two hours.

It is now clear that Dybala will be available on a free transfer this summer – leaving Juve behind after seven years, 113 goals and 48 assists in 283 competitive games. This is what Turin’s CEO Maurizio Arrivabene, former Formula 1 team boss at Ferrari, told various media – and this after both parties exchanged views again on Monday: “With the signing of Vlahovic, his position was no longer so decisive. That’s why we decided not to extend the contract.” It was absolutely the right decision from the club’s point of view, the long-serving manager at Philip Morris International added.

The reasons why a deal did not materialise in the end are obvious: The Argentine international, who has frequently missed large parts of each season and thus also important phases of the season due to injury in recent years, has also repeatedly had to struggle with muscular problems in the current season.

A corona infection has also temporarily forced the player nicknamed “La Joya” (the Jewel), who arrived from Palermo in 2015, out of active competition. In addition, the Dybala side is said to have been averse to the Bianconeri’s lowered offers in terms of volume and insisted on around the eight million euros and more per year. But these are just rumours from the local media.

With the departure really coming in the summer, it will of course be exciting to see where the dribbling artist with a precise finish will go. Tottenham or Inter, for example, have been discussed from time to time. Meanwhile, in Italy, Juve are already talking about Roma youngster Nicolo Zaniolo as a replacement for Dybala and as a complement to winter newcomer Dusan Vlahovic.