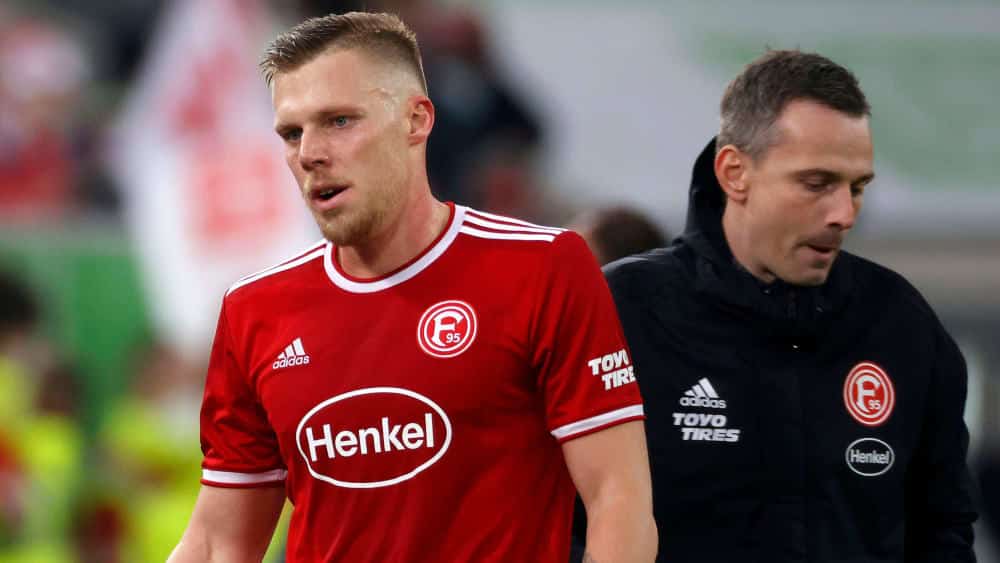 Following FC Schalke, Fortuna Düsseldorf also cancel their training camp planned in the south of Europe. Due to the current Corona situation, the Fortunes are preparing in Düsseldorf

A training camp in Marbella, Spain, was planned by Christian Preußer’s team for the coming week. But the second-division club cancelled the trip due to the current infection situation, and the team will now complete its preparation in Düsseldorf from Monday (3 January).

“After intensive discussions between the health department, the sporting management and the medical department of Fortuna, we have jointly decided not to travel to Spain. Following the latest information on the rapid spread of the Omikron variant, we have followed the recommendation of the medical decision-making bodies not to travel to Spain,” said team doctor Dr Ulf Becker.

The decision not to travel to Marbella was unavoidable due to the rapid increase in Corona infections in Spain.

“The decision not to travel to Marbella was unavoidable due to the rapid rise in Corona infections in Spain. We have been closely monitoring the situation in Spain over the past two weeks and have had many discussions. Therefore, parallel to the decision-making process, we have worked out an alternative plan so that the team can prepare for the remaining games of the season in the best possible way on Monday in Düsseldorf,” said Sporting Director Uwe Klein. Accordingly, the team will use the pitches of the Arena-Sportpark and the Merkur Spiel-Arena.

Düsseldorf picked up just one point from their last two home games before the winter break against FC St. Pauli (1:1) and SV Sandhausen (0:1) and ended the year in 13th place, just three points clear of the relegation places. Preußer’s team continues on 15 January with an away match in Bremen.