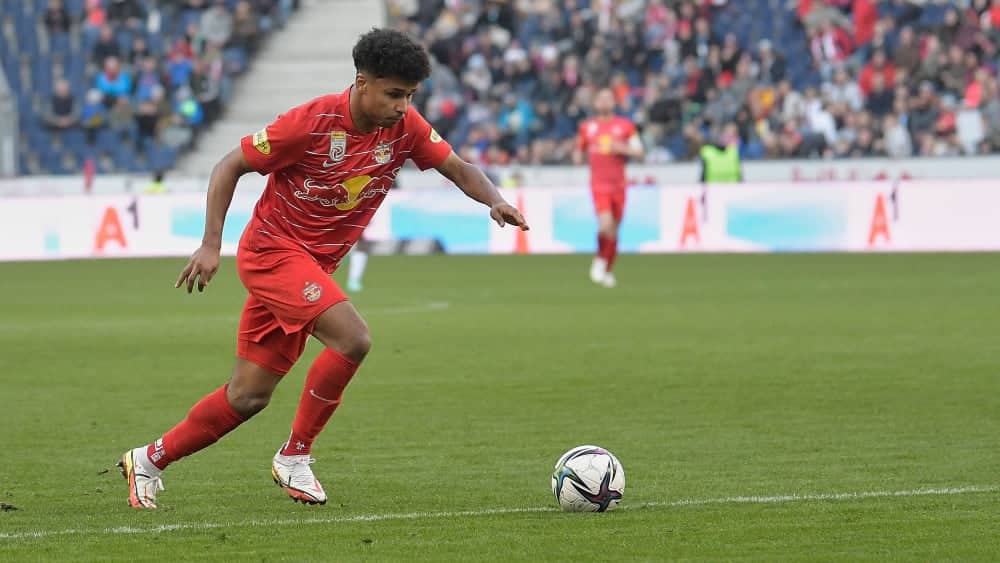 The transfer of German international Karim Adeyemi to Borussia Dortmund is apparently close to completion.

BVB’s interest in the 20-year-old attacker has been ongoing for some time, and now an agreement of all parties is imminent.

Adeyemi’s contract in Salzburg still runs until the summer of 2024, negotiations had dragged on for several months. The former FC Bayern and SpVgg Unterhaching youth player made his debut for the German national team in September 2021 and has played three international matches so far.

However, he would not be a direct replacement for Erling Haaland at Borussia, who is on the verge of leaving the club. For all the similarities with the Norwegian, he is not a classic centre-forward, but one who dribbles more and looks for the penalty area with the ball at his foot instead of waiting there – more Jadon Sancho than Haaland.

The attacking player would be the second big-name signing for the Black and Yellows for the coming season; DFB team-mate Niklas Süle had already signed before. There is also great interest in another national player: Nico Schlotterbeck could complete the central defence.