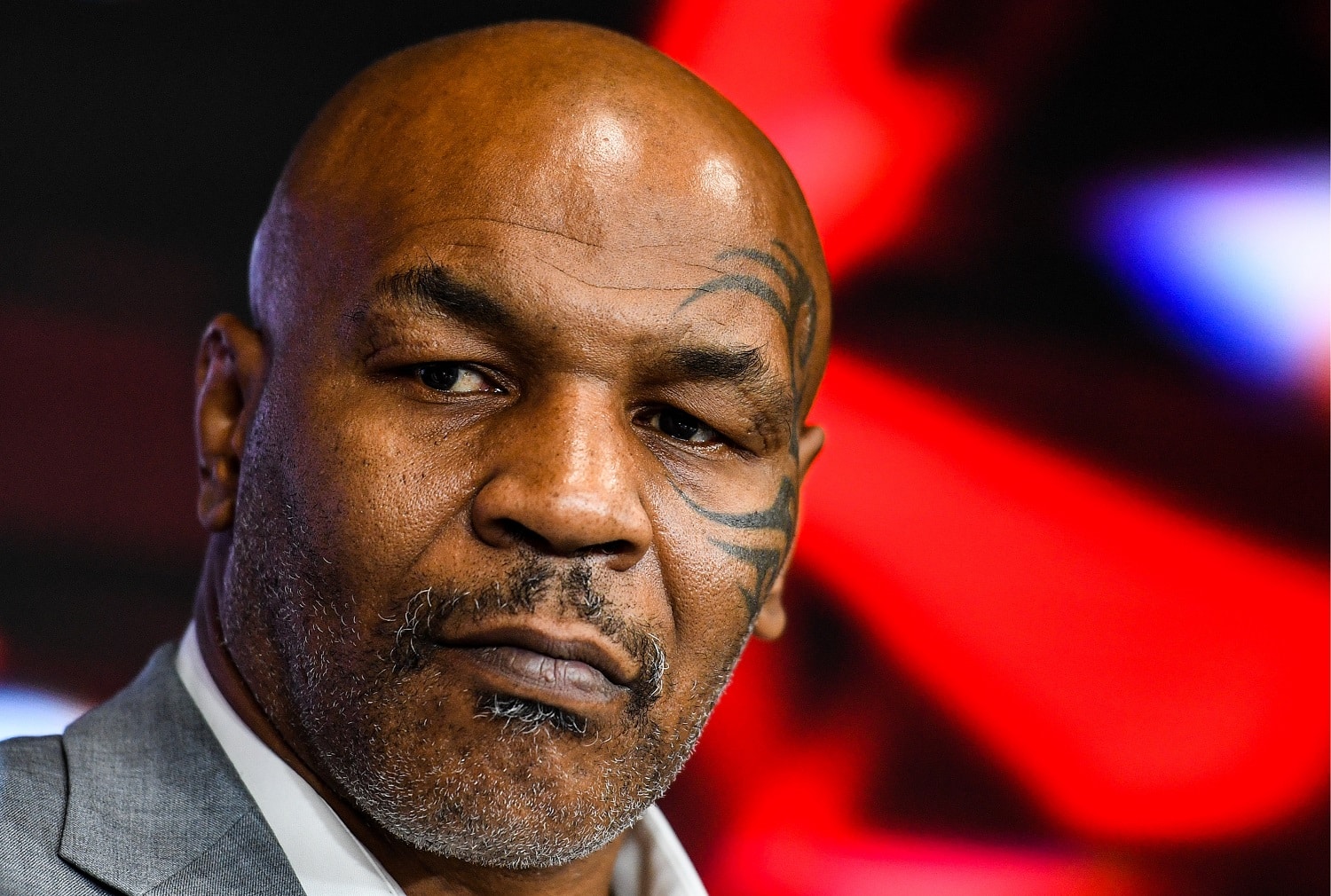 Former heavyweight boxer Mike Tyson has beaten a passenger on a plane.

Mobile phone footage shows the US American leaning over the back of his seat and throwing bloody punches at a man. The passenger had previously refused to stop provoking Tyson, according to the American tabloid TMZ.

US police, the airline and Tyson’s spokesman did not initially comment on the incident on Thursday.

According to media reports, Tyson, 55, left the plane before it flew from San Francisco to Florida.

Tyson is considered one of the best heavyweight boxers of all time, but is also known for his erratic behaviour and has repeatedly run afoul of the law.

In 1997 he bit off a piece of his opponent Evander Holyfield’s ear in the ring, and he has also been convicted of rape and cocaine addiction.