Davis Cup team without Zverev in quarter-final against Canada 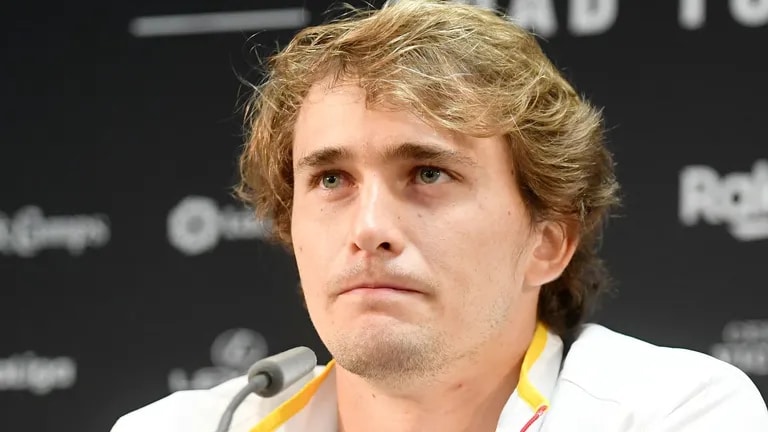 The German tennis team is planning for the Davis Cup finals from 22 to 27 November without top star Alexander Zverev.

The German Tennis Federation announced that it does not look as if the Olympic champion will be “ready for action again” by then and waived the nomination of the top player. Team manager Michael Kohlmann is relying on the team that qualified for the final round in Spain and the quarter-final against Canada in Hamburg in September without Zverev: Oscar Otte, Jan-Lennard Struff, Yannick Hanfmann and the doubles specialists Tim Pütz and Kevin Krawietz, who are still undefeated in the Davis Cup, are in the line-up.

“Certainly we are not the favourites, but we are looking forward to this challenge. We have proven often enough that we can keep up with the best and we want to reach at least the semi-finals, just like last year,” Kohlmann said.

However, without Zverev, the German men’s tennis team are only outsiders for the knockout round match against Canada on 24 November. The Canadians could field the two top-20 players Félix Auger-Aliassime and Denis Shapovalov.

After his foot injury from the French Open, Zverev had originally planned his comeback for the Davis Cup week in Hamburg in September. Due to a bone oedema in his foot, which he had contracted during his rehabilitation training, the appearances of the world number six were then cancelled. It is currently uncertain when the German number one will return to the tour.