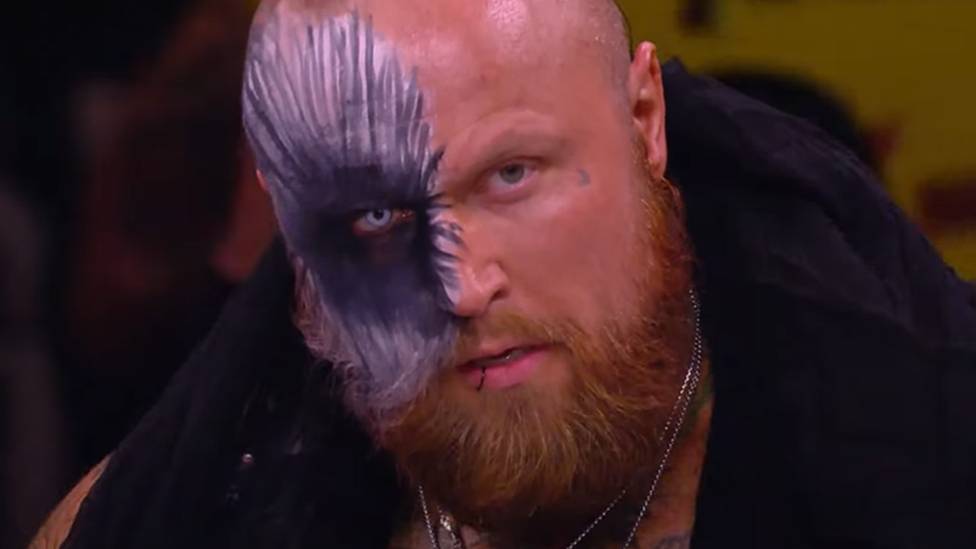 The Death Triangle is in full force at AEW Rampage for the first time in a long time. The final battle against Malakai’s Black House of Black approaches.

For the first time in nearly six months, one of the best wrestling trios in the world has been back in action – and is now heading for a long-building showdown at WWE rival AEW.

On the latest edition of Friday’s Rampage show, the Death Triangle (Pac, Rey Fenix, Penta Oscuro) competed in their first match together since November last year. The Triangle – most recently decimated by a lengthy elbow injury to Highflyer Fenix – defeated Marq Quen, Butcher and Blade in what is obviously just a warm-up for a bigger ring battle.

After the match, the House of Black faced the exceptional wrestlers with the sinister leader Malakai Black (Aleister Black in WWE). A match between Black, heavyweight Brody King and Buddy Matthews (formerly: Murphy) hints at the next Pay Per View Double or Nothing on May 29.

The House of Black and the Death Triangle have been feuding for months now, even in the lead-up to the last major event Full Gear there was a collision worth watching with a win for Black and co – in which Fenix was represented by former WWE giant Erick Redbeard (Rowan). With flyer extraordinaire Fenix, the sequel has the potential to be even better.

At Rampage, the women’s tournament also continued to come to a head in honour of the fatally injured Owen Hart, with Ruby Soho – the former Ruby Riott – following Toni Storm into the semi-finals with a win over Japan’s Riho. In addition, another quarter-final has been rescheduled, with Kris Statlander stepping in for Riho’s injured compatriot Hikaru Shida, replacing her in her quarter-final against Red Velvet. Former women’s champion Britt Baker faces a mystery opponent in the last of the first-round matches.

In the main event of the show, Scorpio Sky defended his TNT title against former partner Frankie Kazarian – and betrayed him in the process: contrary to what was promised, Sky’s current partner Ethan Page and manager Dan Lambert interfered unfairly after all.

Lambert and his protégés ended up beating Kazarian together before ex-champion Sammy Guevara and girlfriend Tay Conti came to the rescue. Between Guevara and Conti, a mixed match is scheduled against Sky or Page and former UFC fighter Paige VanZant.