HomeMotorsportsDaniel Ticktum ahead of Berlin: Should be more races with reversible layout
Motorsports

Daniel Ticktum ahead of Berlin: Should be more races with reversible layout 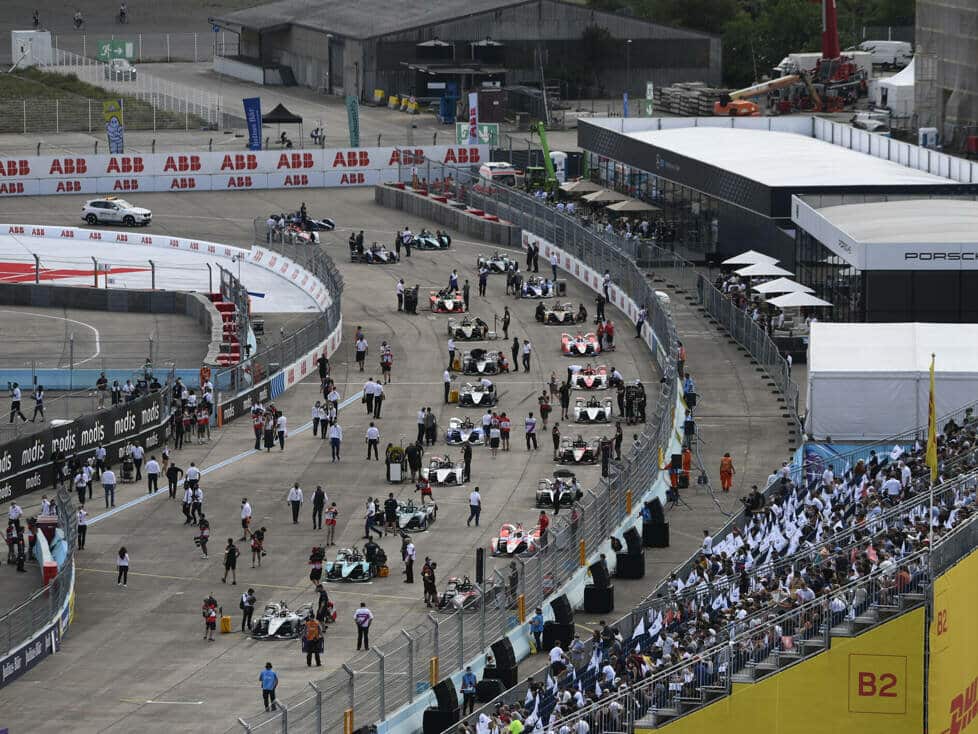 Formula E drives the track in Berlin clockwise and anti-clockwise: Daniel Ticktum would like to see exactly that for more races

The Formula E double event in Berlin has a unique selling point since the 2019/20 Corona season: they use a track layout on the extensive grounds of Tempelhof Airport that can be used for both directions of travel. A challenge that NIO 333 pilot Daniel Ticktum would like to have more often.

“It’s pretty cool. It’s always one of the things we joke about in the team when we go through the formulas, like, ‘Imagine if we drove backwards’. The fact that we’re actually doing it now is pretty cool, to be honest.”

“It’s a good way to break up the event. You should do it more often, to be fair.” And even for him, as a newcomer, it requires very little adjustment: “It’s not a completely new track, of course, but it changes completely. So yeah, it’s pretty cool. As a rookie, you just need a little bit more preparation, but that’s about it. “

Back in Berlin ⚡️

Take a look at the Tempelhof track layout for the BerlinEPrix double-header ⤵️ pic.twitter.com/t7RvFGeMTe

For the first time, Formula E relied on the so-called “Nilreb” track layout in 2020. At that time, the last six rounds of the season were held at Berlin’s Tempelhof Airport. The experiment was a success and was adopted for the coming years. In 2021, the double-header in Berlin again served as the season finale.