Cruciate ligament tear: Kalajdzic will miss Wolverhampton for up to nine months 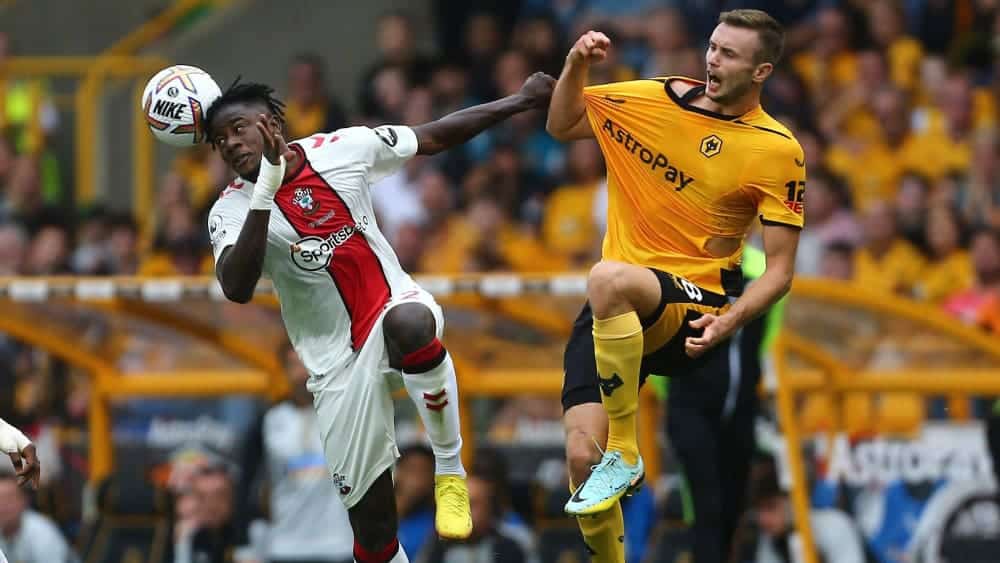 Bitter news for Wolverhampton Wanderers and Sasa Kalajdzic (25): The Austrian will be out for up to nine months after undergoing knee surgery.


Sasa Kalajdzic’s summer move had been dragging on for a long time, but in the end he received a lucrative offer from the Premier League. Wolverhampton Wanderers received the bid one day before the transfer deadline and were looking forward to the qualities of the Austrian goal scorer. However, he only played 45 minutes in the home match against Southampton (1:0) before a knee injury put him out of action.


For the subsequent examination he went to a specialist. It was not until almost two weeks later that Wolves, who in the meantime presented the club-less Diego Costa as a replacement, gave an injury update. On 6 September, Kalajdzic underwent surgery on his torn anterior cruciate ligament. The operation went well and the lanky attacker is already in the early stages of rehab. “Typically, players with such an injury and operation return to the pitch around nine months later,” the Premier League club wrote on its website.

Unfortunately for Kalajdzic, it was once again his left knee – he had already suffered total damage to his left knee before his VfB debut. He fought his way back with difficulty and then impressed in the 2020/21 season with 16 goals in 33 Bundesliga appearances. In the following year, his six goals from 15 Bundesliga games also helped to keep the Swabians in the top flight.